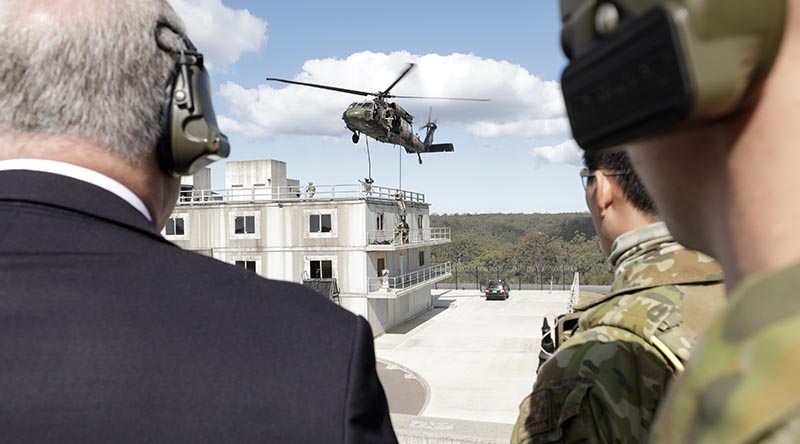 A new investigative body will be established to assess and examine the findings of the Inspector General of the Australian Defence Force (IGADF) Afghanistan Inquiry.

The Inquiry, which has now concluded and provided its report to the Chief of the Defence Force, was set up to investigate rumours and allegations relating to the conduct of Australia’s Special Operations Task Group in Afghanistan between 2005 and 2016.

Prime Minister Scott Morrison said the new Office of the Special Investigator would address the potential criminal matters raised by the Inquiry and investigate allegations, gather evidence and where appropriate, refer briefs to the Commonwealth Director of Public Prosecutions (CDPP) for consideration.

“The Special Investigator will be either a senior counsel or retired judge with extensive criminal law experience and will be appointed as soon as possible,” he said.

Home Affairs Minister Peter Dutton said the Office of the Special Investigator would be established within the Home Affairs portfolio and staffed with experienced investigators from the AFP, state police experts, legal counsel and support staff.

“There are a significant number of incidents requiring consideration and there are complex issues to deal with and the Office will be drawing on the expertise of senior police investigators, with strong support from the CDPP,” Minister Dutton said.

“As with any allegations of serious and possibly criminal misconduct, these matters need to be assessed, investigated and, where allegations are substantiated, prosecuted in court.

“The Office of the Special Investigator will exist as long as needed to carry out its brief.”

Prime Minister Morrison said the Australian Defence Force had served our nation in Afghanistan over a prolonged period, with great sacrifice, while dealing with significant challenges.

“I am so extremely thankful to every Australian who chooses to put on our uniform, to serve under our flag, to protect our freedoms, to uphold our values and to protect our interests.

“Our serving men and women are deserving of the respect and admiration in which they are held by the Australian people and it’s a respect that requires the highest standard of conduct.

“The release of the report will be difficult and hard news for Australians but it is our Australian way to deal with these issues with a deep respect for justice and the rule of law – but also to illuminate the truth.

“We need to ensure justice is truly served by illuminating the conduct of those who may have acted in ways that do not accord with the high standards expected of our ADF and those expectations held by the serving men and women of our ADF and their veterans community, past and present.”

He said the government had also established a separate and independent Oversight Panel to provide oversight and assurance of Defence’s broader response to the Inquiry relating to cultural, organisational and leadership change.

“The Afghanistan Inquiry Implementation Oversight Panel includes individuals recognised for their expertise and experience in complex legal matters, forensic review, organisational scrutiny and reform, and will report directly to the Minister of Defence.”

The independent Oversight Panel will comprise:

The Terms of Reference for the Afghanistan Inquiry Implementation Oversight Panel have now been released.

“The Oversight Panel will provide an independent body to ensure Defence is making the changes recommended by the Inquiry to help ensure we address any underlying issues.

“This will be very difficult and distressing for those involved and impacted and we are committed to ensuring that current and former serving ADF members and their families have access to the right support at the right time,” Minister Reynolds said.

Welfare and other support services are available to participants and other individuals involved in, or affected, by the Afghanistan Inquiry, including through:

Current and former serving ADF members [who were] the subject of the IGADF Afghanistan Inquiry or related investigations or proceedings can access assistance under the longstanding Commonwealth Legal Financial Assistance Scheme.

The Afghanistan Inquiry report has been delivered to Chief of Defence Force General Angus Campbell, who is currently considering the report’s comprehensive findings and recommendations and is expected to publicly address them next week. 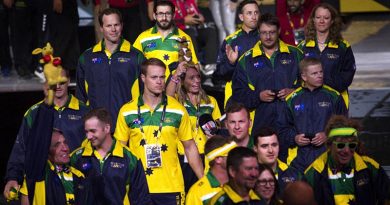 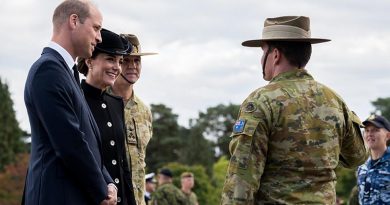 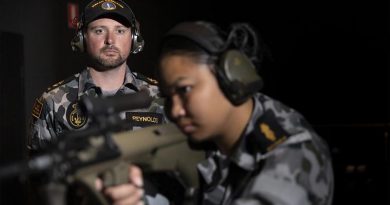