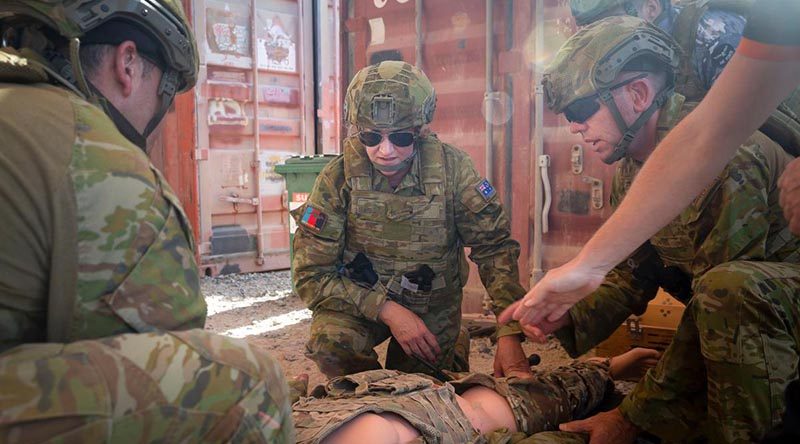 Three Australian politicians recently experienced what life is like for deployed Australian Defence Force personnel in the Middle East.

Federal Member of Parliament James Stevens and Senators Hollie Hughes and David Van participated in the ADF Parliamentary Program (ADFPP), visiting the main ADF operating base to gain an insight into operations conducted in the Middle East region.

On arrival the participants were immersed in reception, staging and onwards movement (RSO), a process that ADF personnel undertake to prepare them for operations in Afghanistan or Iraq.

After donning a uniform, helmet and body armour they completed care of the battle casualty and explosive hazard awareness training.

“The practical part of the training really stood out to me – getting in and doing combat first aid with the troops. That was really an experience,” Senator Van said.

“It brought everything into very sharp focus that this is real.”

Since its inauguration in 2001 the ADFPP has performed a valuable role in building mutual understanding between the ADF, senators and members of parliament.

Senator Hughes said it was important to see the preparation Defence personnel undertake.

“RSO gave us a hands-on experience. It also gave us direct access to personnel who were arriving in theatre,” Senator Hughes said.

“It put us alongside those people deploying forward, to share experiences and develop relationships.”

The program also included flying on an air-to-air refuelling mission on board a RAAF KC-30A over Iraq, something Mr Stevens said was a once-in-a-lifetime experience.

“I’m so lucky in my role that Defence has given me the opportunity to experience and see our contribution in the Middle East and the very important roles that are being performed in both Iraq and Afghanistan,” Mr Stevens said.

“We leave as great advocates and very proud of the service that Defence personnel are providing and we will be making sure that we are making the decisions to keep supporting their efforts.” 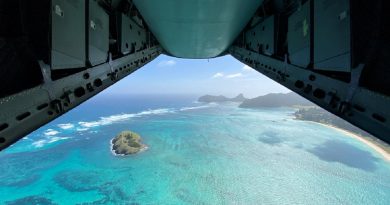 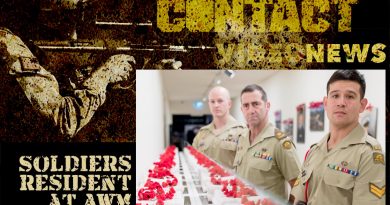 Soldiers in Residence at the AWM