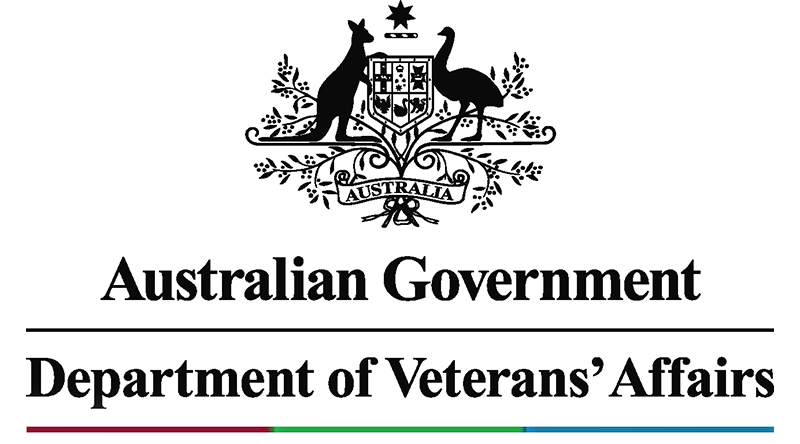 He said the legislation implemented three changes to ensure policy was meeting the needs of veterans — recognising in legislation the Veteran Family Advocate, changes to better support transition from the Australian Defence Force to civilian employment, and ensuring all Gold Card holders are treated equally in terms of their benefits.

“This legislation provides for the Veteran Family Advocate, Gwen Cherne, to be appointed as a Commissioner on the Military Rehabilitation and Compensation Commission, as well as the Repatriation Commission,” Mr Chester said.

“This will put the Veteran Family Advocate at the heart of policy in the Department of Veterans’ Affairs.

“Ms Cherne will directly engage with the families of veterans of all generations and draw on their advice to help shape programs, policy and services, with a focus on building on our understanding of the factors that can enhance or detract from the mental health of veterans and their families, particularly during a veteran’s transition from service.”

He said the legislation also facilitates flexible programs designed to assist the transition of former ADF members to the civilian workforce.

“This includes establishing new programs, such as the Support for Employment Program, through the Military Rehabilitation and Compensation Regulations 2020.

“The Regulations will contain the details of the employment assistance or benefits, as well as who they will be provided to and in what circumstances they can be provided.”

Mr Chester said the final part of this legislation fixed an unintended omission that meant some Gold Card holders had not been eligible for the Energy Supplement because they were covered under different legislation.

“It extends the provision of the Energy Supplement to Australian participants in the British Nuclear Tests and British Commonwealth Occupation Force, and Australian residents who worked as part of Australian surgical-medical teams in Vietnam.

“This ensures all Gold Card holders are treated equally.” 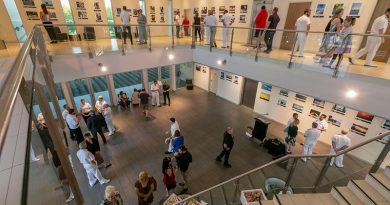 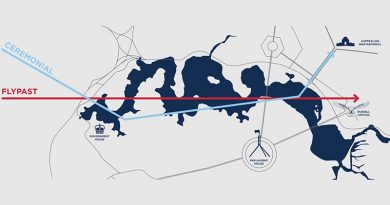