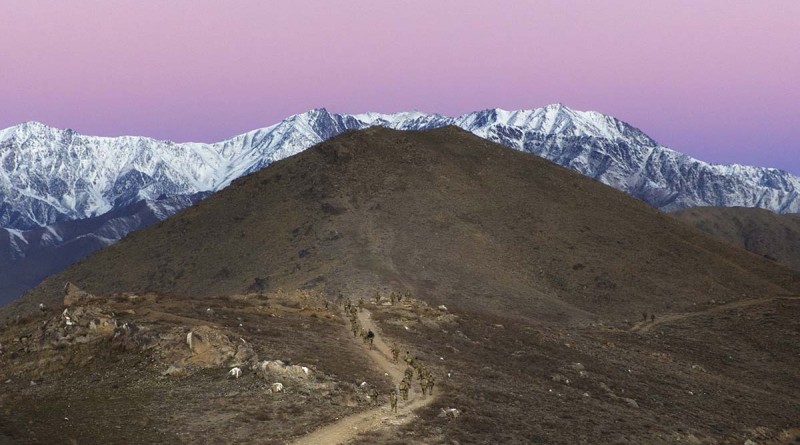 “The independent inquiry was commissioned by Defence in 2016 after rumours and allegations emerged relating to possible breaches of the Law of Armed Conflict by members of the Special Operations Task Group in Afghanistan over the period 2005 to 2016,” General Campbell said.

“I intend to speak about the key findings once I have read and reflected on the report.”

That’s all that was said about the report thus far, except to reiterate that welfare and other support services are available to those affected by the Afghanistan Inquiry. 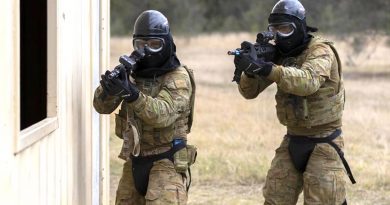 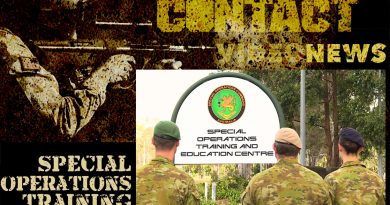