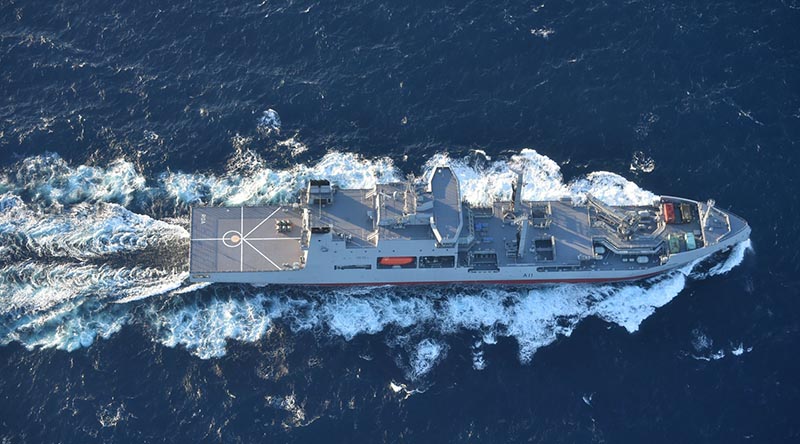 Royal New Zealand Navy’s newest and largest-ever ship Aotearoa is currently on her way to New Zealand and will be formally welcomed home on Friday.

Aotearoa is expected to enter Auckland Harbour on Friday 26 June around 9.45am with New Zealanders invited to escort her through the harbour in a civilian flotilla.

Vessels are invited to congregate in recommended waiting areas, south of Bean Rock and in the vicinity of Orakei Basin and escort Aotearoa up the harbour, but are advised to remain clear of the ship and her escorting naval vessels as they proceed through the main channel, maintaining a distance of at least 100m on the beams and 500m ahead at all times.

Crowds are also expected to gather oat key vantage points on the harbour for the historic entry – though predicted showers and low temperatures may have an affect.

Aotearoa, built at the Hyundai Heavy Industries shipyard in Ulsan, South Korea, was laid down in August 2018, launched in April last year and formally christened in October.

At 173m long, Aotearoa will be the largest ship the RNZN has ever had in the fleet.

At around 24,000 tonnes, she has twice the displacement of her predecessor HMNZS Endeavour, which was decommissioned and broken down for scrap in 2018.

She boasts state-of-the-art design and capability features, including ice-strengthening and ‘winterisation’ for operations in Antarctica, and will also operate as a fleet tanker and a supply ship.

Aotearoa is the Māori name for New Zealand. 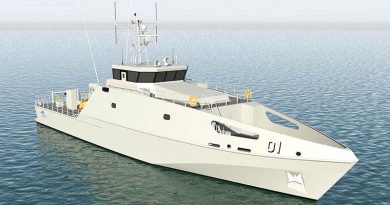 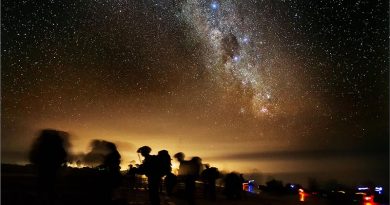 Wagardi Mission System in the ‘dilly bag’ ahead of schedule 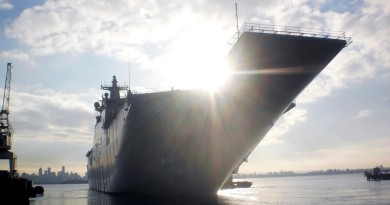