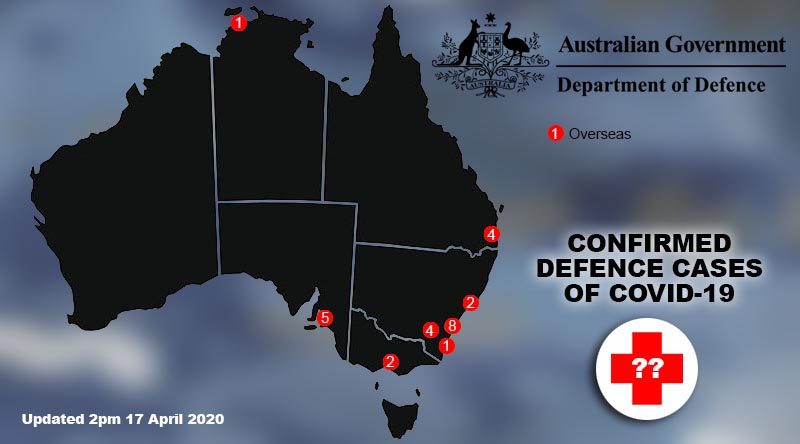 Defence officially update today that it “is currently managing 33 confirmed cases of COVID-19 in the locations illustrated above”.

However, the cases listed on the map only add up to 28, in contrast to all previously ‘accurate’ iterations of their map.

Major differences between today’s map and the most recent previous change, published on Tuesday, are that one case has been added ‘overseas’ (with no details as usual) – AND, that five cases have been subtracted.

Obviously, it’s awesome to think that that probably means ADF members with COVID-19 have now recovered – it’s just a damn shame there’s no information or confirmation other than our interpretation of Defence’s scant yet dodgy figures…

And, at the risk of sounding cynical (which I am, of course), it does sound dodgy that five cases in five seperate locations should all be deemed ‘recovered’ on the same day. Or is that just me?

I also want to cast doubt on Defence’s declaration that its updates page was updated at 2pm today, because I checked it regularly all day, and only caught this massive change around 7.15pm (I’m pretty sure it should more accurately say ‘correct as at 2pm’ – which is a different thing). 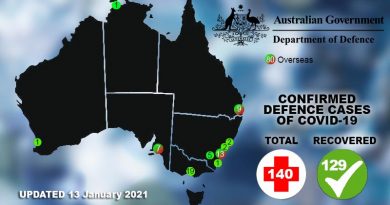 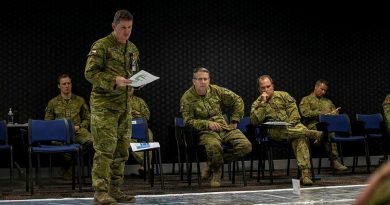