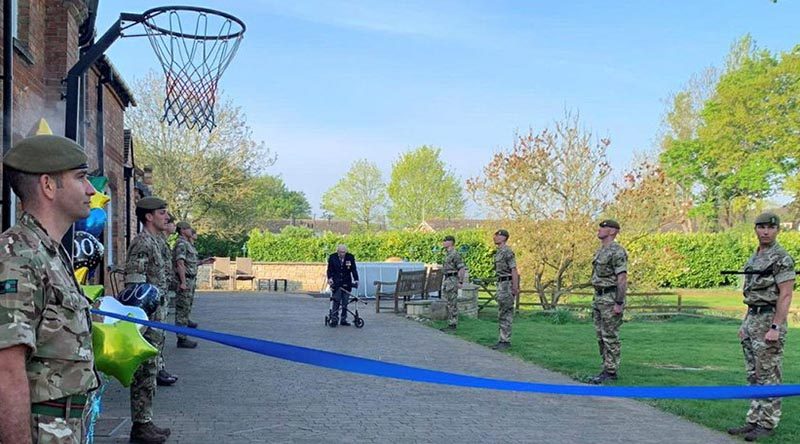 World War II veteran and recent hip-surgery patient Captain (retd) Tom Moore is walking to raise funds for the British National Health Service – and is more than 17,000,000% past his initial fundraising goal.

CAPTION: Soldiers from the 1st Battalion The Yorkshire Regiment form an honour guard for Captain Tom Moore as he races towards what was supposed to be the finish line in an epic fundraising effort. Photo by Frances Haycock, UK MoD.

On what was supposed to be his last lap of his garden yesterday, Captain Moore was saluted by members of the modern descendant of his old WWII unit – and pledged to keep walking.

Nine soldiers from 1st Battalion The Yorkshire Regiment formed a Guard of Honour for Captain Moore as he hit the significant milestone in his fundraising walk, with around £12m raised to that point.

Just a day later, the total funds raised had surpassed £17million ($33million) and climbing, from nearly 850,000 donors around the world (including CONTACT) – surpassing his initial £1000 goal, started as ‘a bit of a family joke’.

But Captain Moore isn’t finished yet.

He has pledged to keep walking for as long as he can keep his NHS tribute in the spotlight.

As he passed his initial 100-lap target yesterday, Captain Moore said he had missed a phonecall from British Prime Minister Boris Johnson, himself recovering from COVID-19, because he had “too many people with cameras keeping me occupied”.

Captain Tom, as he is now more fondly known, has been nominated for British Sports Personality of the Year – and a petition for knighthood is also gathering pace.

Tom Moore served as a captain with 8th Battalion The Duke of Wellington’s (West Riding) Regiment during WWII in India and Burma.

He will turn 100 on 30 April – still serving his country in its hour of need. 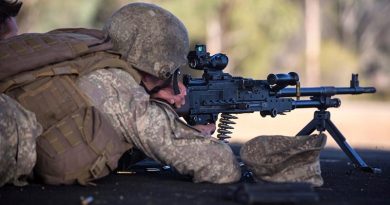 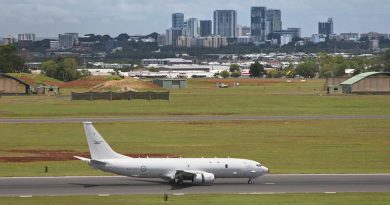