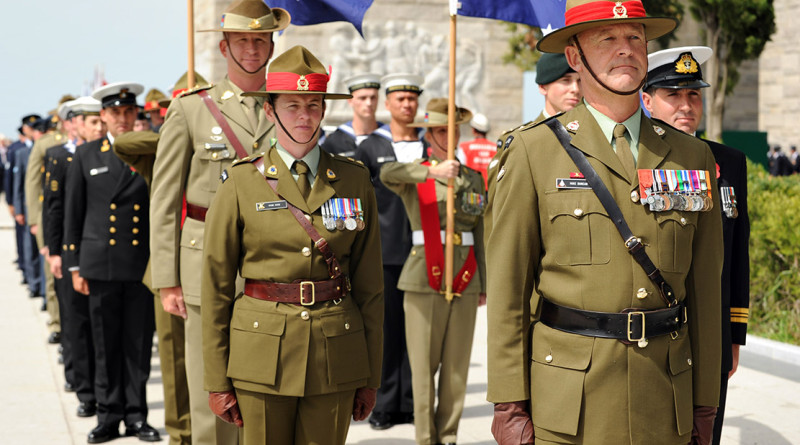 The service and sacrifice of New Zealand’s male and female military personnel is now being acknowledged at commemorative events after the Māori version of the Ode of Remembrance was changed.

The Royal New Zealand Returned and Services Association (RNZRSA) has officially approved a change to the first line of the Ode of Remembrance in Māori, from “E kore rātou e koroheketia”, to “E kore rātou e kaumātuatia”.

Translated into English this line reads “They shall grow not old”, however the definition of the word ‘Koroheketia’, is ‘grow to be an old man’, with the word ‘Koro’, being male specific.

Replacing this with ‘Kaumātuatia’, meaning ‘to grow old’, and in most iwi referring to both males and females growing old, allows female service personnel to be recognised and acknowledged in the same way as male personnel.

Chief of Defence Force Lieutenant General Tim Keating said the NZ Defence Force sought the revision to ensure that the service of all those who have served New Zealand, and in some cases lost their lives for our country, is fully recognised, whether they be male or female.

“Women have served, and in some cases made the ultimate sacrifice for their country, in major wars, conflicts and peacekeeping operations New Zealand has been involved in since World War One,” Lieutenant General Keating said.

“Today women continue to serve on major operations, and as of January 2000, women have been able to serve on the same basis as men with respect to combat roles.

“The contribution female personnel have made, and continue to make, in the NZ Defence Force is equally as valuable as that of their male counterparts, and this change to the Ode of Remembrance allows us to acknowledge and remember their service and sacrifice,” Lieutenant General Keating said.

Royal New Zealand Returned and Services Association President, BJ Clark, said, “The RSA supports all former and current service personnel and their families, irrespective of gender. The Ode is important to those who have served and the change ensures its relevance at remembrance services into the future.”

“As we look forward to the RSA’s centennial next year, it’s vital that we stay responsive to the needs of our new veterans and current service personnel.”

Approval was given for the revision in June this year, and the revised ode was first used officially at the commemoration to mark the 62nd anniversary of the Korean War Armistice at Pukeahu National War Memorial Park on 25 June 2015.

A number of events are taking place within NZ Defence Force to celebrate Matariki and Māori Language Week, including an exhibition of Māori woodwind instruments, and te reo Māori and Māori studies course expos.

A Māori food buffet at Defence Headquarters will mark the end of Māori Language Week, however the continued use of te reo Māori is encouraged.

The Ode of Remembrance is currently being recited, in both English and Māori, each evening as part of a daily public Last Post ceremony which began and Pukeahu National War Memorial Park on Anzac Day this year, and will continue until 11 November 2018.

The daily Last Post ceremony marks the centenary of each of the remaining days of the First World War.

The Ode of Remembrance is an ode taken from Laurence Binyon’s poem, For the Fallen.

In New Zealand the ode is recited at numerous commemorative events, military funerals, and each evening at RSAs around the country, and is followed by one minute’s silence.

The Ode of Remembrance
They shall grow not old, as we that are left grow old:
Age shall not weary them, nor the years condemn.
At the going down of the sun, and in the morning,
We remember them.
E kore rātou e kaumātuatia
Pēnei i a tātou kua mahue nei
E kore hoki rātou e ngoikore
Ahakoa pehea i  ngā āhuatanga o te wā
I te hekenga atu o te rā
Tae noa ki te arangamai i te ata
Ka maumahara tonu tātou ki a rātou
Ka maumahara tonu tātou ki a rātou 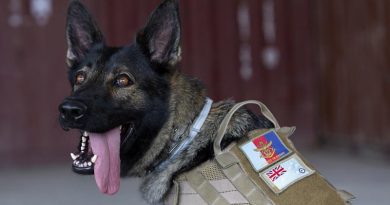