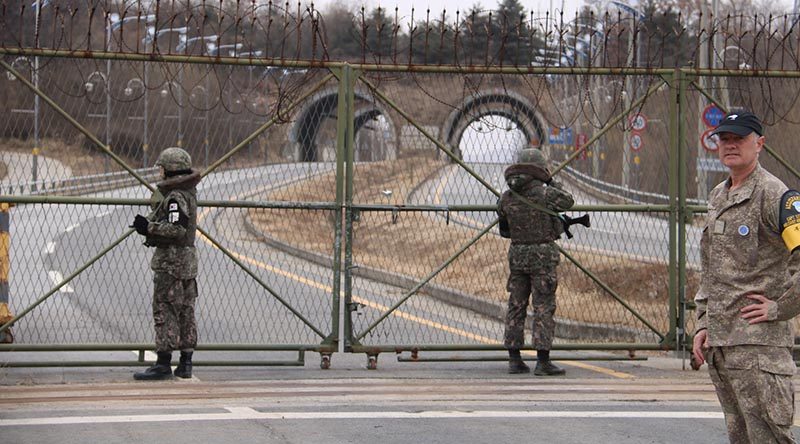 The New Zealand Defence Force is postponing some of its routine rotations of personnel to international missions, as a result of COVID-19 border and travel restrictions around the world.

FILE PHOTO: A member of the New Zealand Defence Force at the militarised border between North and South Korea. NZDF photo.

Commander Joint Forces New Zealand Rear Admiral Jim Gilmour said the NZDF was maintaining its commitments to international missions and was not withdrawing from any missions as a result of COVID-19.

“Usually we would be rotating personnel on missions after six or 12 months, depending on the nature of the deployment,” Rear Admiral Gilmour said.

“However, because of border closures, travel restrictions and other measures imposed to prevent the spread of COVID-19 we are compelled to postpone several planned rotations of personnel.”

One exception to this was a deployment to South Korea, he said.

The NZDF had deployed five personnel to the United Nations Command and Military Armistice Commission and they were undergoing 14 days of self-isolation in Seoul.

Staff at Headquarters Joint Forces New Zealand would monitor border and travel restrictions and once they had been lifted the rotations would resume, Rear Admiral Gilmour said.

“The COVID-19 pandemic has created significant disruption to the way of life and way of working all around the world, and we acknowledge the impact the delays will have on the personnel who had been due to return to New Zealand and their families here in New Zealand,” he said.

“It is a challenging time for those separated from their families and also those here at home.

“NZDF personnel have a keen sense of duty and are proud to serve their country. We will resume our regular rotations of personnel as soon as conditions allow.”

He said NZDF was maintaining its support to international missions and standing commitments such as search and rescue, while also supporting the all-of-government response to stamp out COVID-19 in New Zealand. 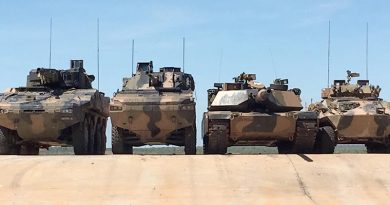 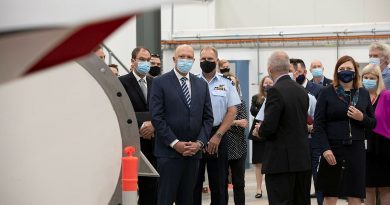