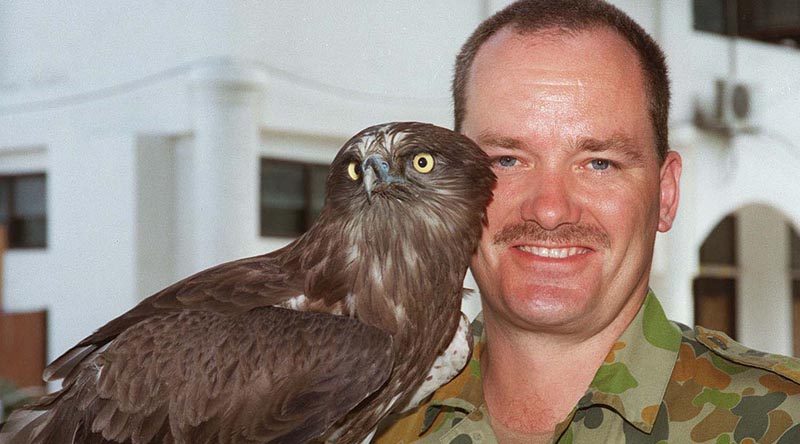 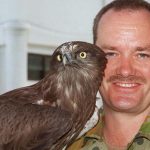 I sent the following message to CONTACT DFSW Club members yesterday, and thought it appropriate to pass it on more widely (and testing the new form that allows the CONTACT audience to submit stories).

Honestly, I remember a time when the idea of having a 20 at the start of a year seemed so ridiculous that I really thought Y2K would be the true and natural end of civilisation. I mean, how could we go on saying “two-thousand-and-one” or two-thousand-and-four” etc. But, I guess we can get used to anything.

Looking back with 2020 vision (hahaha), Y2K now seems ridiculous. How far have we come with technology? And where will it take us in the next 20 years.

Speaking of 1999 – I was in East Timor this time 20 years ago. And we did party like it was 1999! And we probably did get a glimpse of what life would be like if Y2K actually happened. But, we had a great Christmas and New Year. We even got some real beer for the occasion – two-can chits we picked up from the Q Store.

I spent three very memorable months in East Timor, as a reporter for ARMY Newspaper. I’m very proud of the reportage my predecessor, the guy who replaced me and I did. We pretty much had a free hand and operated independently over there. We wrote stories and sent photos back to Canberra – which were actually published – of a quality and independence that have never been seen since. We even carried an Army-provided mobile phone, which was a very big and rare deal back then (especially for mere corporals) so we could keep in daily contact with our editor.

Our photos were taken on colour film, developed in the most makeshift darkroom you couldn’t possibly imagine.

I reckon I worked 18 hours a day, seven days a week for the full three months – except for three days I spent knocking on death’s door with some sort of infection that passed without ever being diagnosed.

All the film I shot – more than 100 rolls of 36 – got processed in country, with the few best as required for specific stories selected, digitised and emailed to Canberra for publication – and most of the rest never saw the light of day.

And I still have them (Defence nor the War Memorial wanted them).

I had intended to write a book and publish a larger selection of my photos for the 20th anniversary of INTERFET, but alas, time passed me by. So, maybe for the 25th?

Technology today has gone so far ahead in 20 years it can make your head spin. There’s even people in the world (ordinary people like you and me) making their livings on the Internet. And there’s plenty more – me included – trying to make a living on the Internet.

It isn’t easy. In fact, it’s damn hard. But so worth the effort.

And, in writing this New Year’s message, I just want to thank each and every one of you DFSW Club members for helping me achieve my dream of being my own boss, doing my own thing and scratching a very strong and deep creative itch that festers in my soul.

May the coming year and the coming decade bring happiness, fulfilment and joy to all of you – or at least some sort of satisfaction and reward in the effort of whatever it is you pursue. 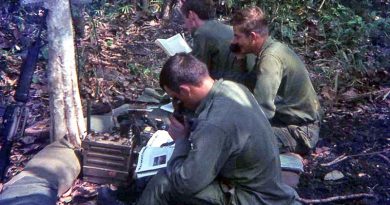 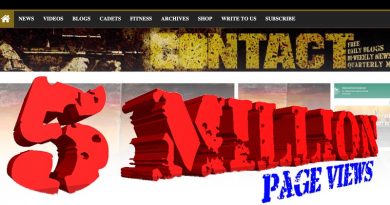