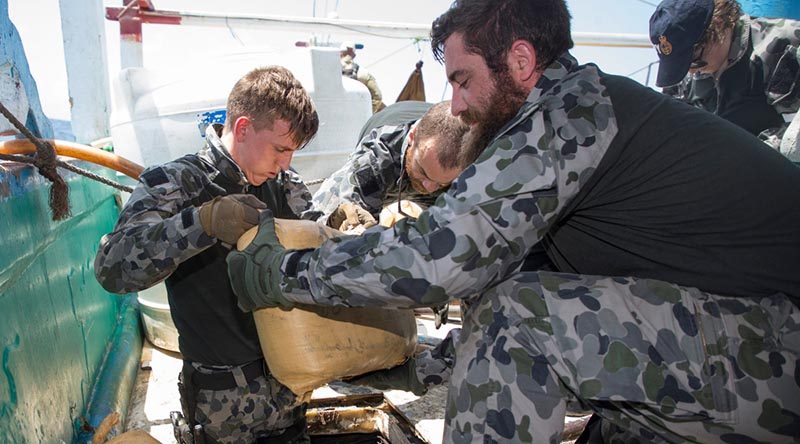 The four boardings took place over the period 2 to 5 June 2019, as Ballarat conducted a routine patrol in the Arabian Sea in support of the Combined Maritime Forces.

The drug seizures included a large quantity of hashish and narcotics weighing a combined total of 5.8 tonnes.

The suspicious vessels, known as dhows, were believed to be engaging in illegal activity when HMAS Ballarat conducted the boardings under the authority of the Combined Task Force 150.

“Our goal is to disrupt the sources of funding for terrorism and deny the narcotics trade in the Middle East,” Commander Johnson said.

“In support of the Combined Maritime Forces, we aggressively pursued a number of vessels, which had shown signs of smuggling illegal narcotics.

“The team have been working hard to track, intercept and board these vessels in some difficult conditions.”

The recent hauls now brings the total number of seizures by HMAS Ballarat to 14 during her nine-month deployment to the region since October 2018.

Despite doing so for every other seizure in memory, Defence did not give specific weights or street values for these latest seizures – but, we do know that HMAS Ballarat removed more than $1billion worth of drugs from the high seas in her previous 10 seizures. 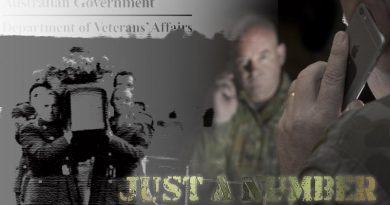