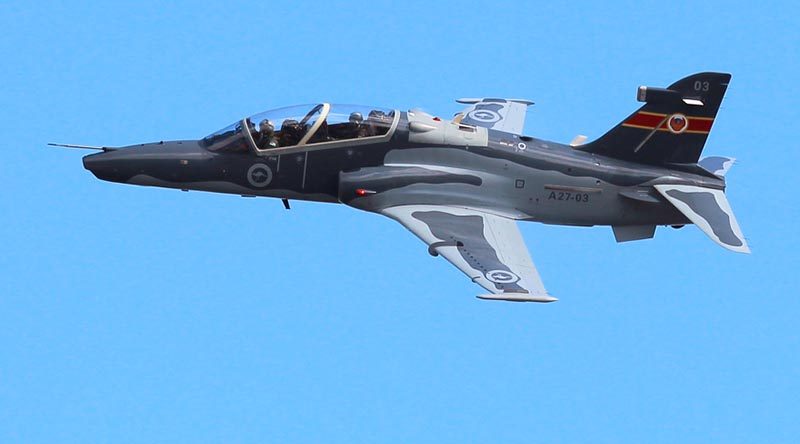 Home of the SASR, Campbell Barracks in Swanbourne, Western Australia, is getting a major upgrade.

FILE PHOTO (2015): A No 76 Squadron Hawk-127 conducts an aerial display at RAAF Base Williamtown. Photo by Corporal Craig Barrett.

At a cost of $223.5 million the project has already commenced and is on track to be completed next year.

SASR is an Australian Army special operations unit providing the Australian government with unique, specialised and high-end warfighting capabilities in support of the national interest.

To mark the official opening of the Campbell Barracks Redevelopment Project, the RAAF will conduct a flypast involving a single Hawk 127 Lead-In Fighter from nearby RAAF Base Pearce, and a C-130J Hercules transport aircraft from RAAF Richmond in Sydney.

The aircraft will overfly Campbell Barracks on Friday 11 May at about 2pm, from south to north at about 500 feet – subject to weather, air traffic control and aircraft serviceability.

Powered by four turboprop engines, the C-130J Hercules is used by Defence to support deployments and operations at home and abroad.

It is capable of landing on short, semi-prepared runways and airdropping cargo.

It can also be used for aeromedical evacuation and search-and-rescue missions.

Hawk 127 provides the RAAF with a jet-training capability for aircrew who will progress to larger and more complicated fighter aircraft such as Hornets. 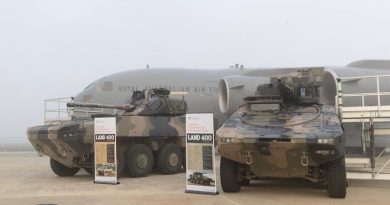 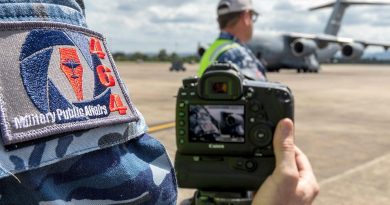