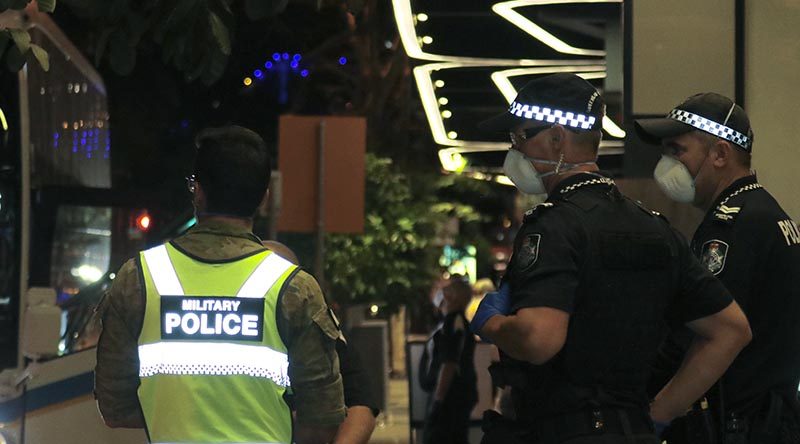 Defence currently has approximately 1400 personnel deployed across the country as part of Operation COVID-19 Assist.

Among the thousands of Australian air arrivals going into 14-day compulsory quarantine were 180 Australian Defence Force personnel returning from operations in the Middle East.