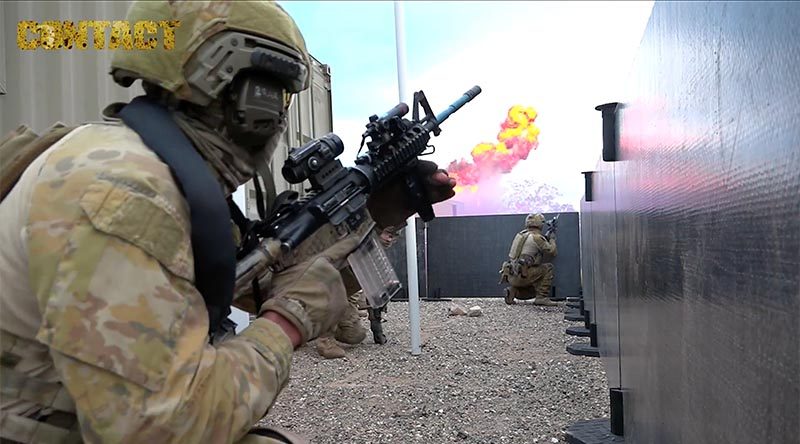 After the course, it was planned for the regular infantry soldiers to take these innovative teaching and combat-shooting skills back to the School of Infantry and to their infantry-battalion training positions to further impart the knowledge.

The prototype combat shooting skills course was another innovation trialled by Major General ‘Gus’ McLachlan as Head of Army’s Modernisation and Strategic Planning within Army Headquarters.

Another aspect of this innovation was covered in “New combat-shooting philosophy sweeps through Australian Army” – here. 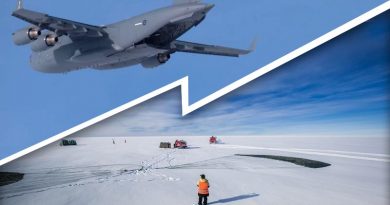 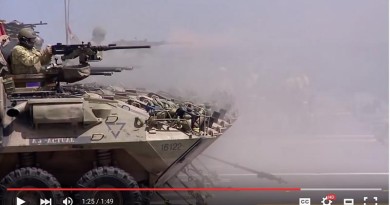