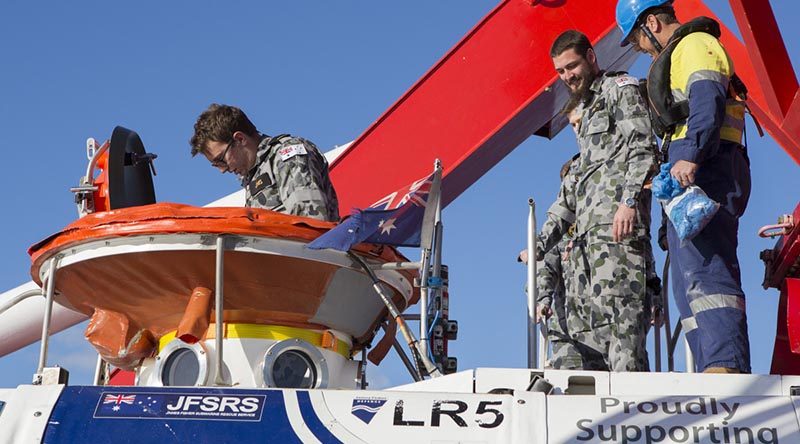 The Royal Australian Navy’s Submarine Force has shown it’s readiness to respond to the unlikely event of a submarine incident at sea, after completing an intensive two-week submarine-rescue training exercise, during the month of September.

During Exercise Black Carillon 16 (BC16), members of the Navy’s Submarine Force simulated the transfer of crew from HMAS Dechaineux, to the surface utilising the James Fisher Submarine Rescue System (JFSRS) submersible, LR5.

The exercise also involved the use of the Defence Maritime Services intervention ship, MV Besant, and rescue gear ship, MV Stoker which were able to demonstrate their capability it brings to submarine rescue.

By being first on scene and using on board equipment to asses the situation, procedures and processes are developed based on acquired information, enabling LR5 to commence personnel transfer from the stricken submarine almost immediately upon arriving at the scene.

LR5 is transferred to the site utilising the larger rescue ship Stoker.

“During the series of Black Carillon Exercises we were able to confirm that our existing capability can save lives in the unlikely event that we ever experience a submarine incident requiring the evacuation of submariners”.

“This year we incorporated the two rescue support ships MV Besant and MV Stoker and working with James Fisher using the LR5 submersible, we proved that the process and procedures we have in place ensure we get the right equipment on site in a timely manner to enable a  rescue of the crew”.

“These capabilities along with ongoing exercising and refinement of procedures continue to demonstrate our ability to deploy the rescue system at will and provide a   confidence within the submarine force.” said Captain Buckley.. 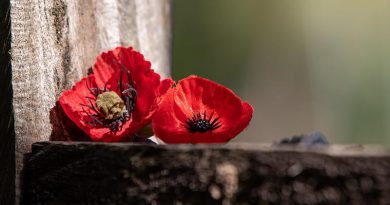