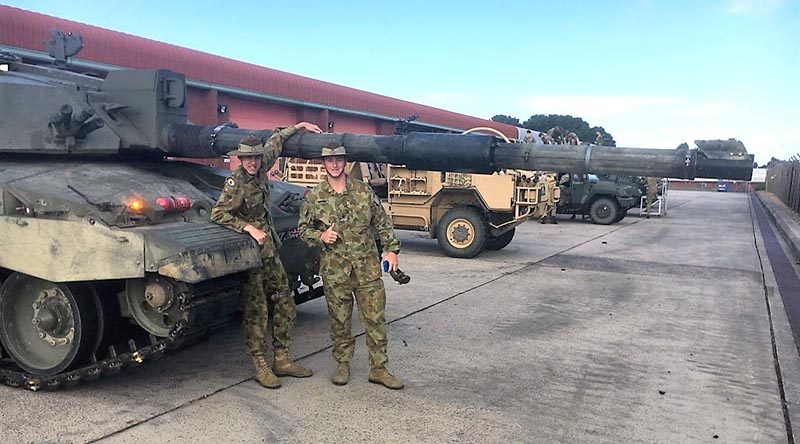 A contingent of 18 Australian Army Cadets (AAC) from Western Australia went to England as part of an annual UK exchange program for the three-week Exercise Southern Cross.

“The exercise combines cultural visits, a two-day tour of the battlefields of Flanders and the Somme and an arduous two-week annual camp,” CAPT (AAC) Hayes said.

“The Cadets must be aged 16 at the beginning of the exercise, in their third or subsequent year of being a Cadet and have attended at least two annual camps.

“Finally, Cadets attend two weekend training activities to prepare them for the exercise.”

CAPT (AAC) Hayes said the battlefield tour, occurred a few days after arrival, gave Cadets an outstanding insight into the sacrifice and devotion to duty displayed by the original ANZACS and was especially poignant as this year marked the 100th anniversary of famous battles at Pozieres and Fromelles and made the tour even more compelling.

“Following the cultural activities, the Cadets will travel to Chickerell Camp in Weymouth on the south coast of England,” CAPT (AAC) Hayes said.

“Working with Cadets from the Surrey Army Cadet Force, the Australian Cadets will participate in activities including canoeing, abseiling, rifle shooting and a three-day field exercise,” he said.

“This exchange program is one of the few that exist between Australian Army Cadets and the Army Cadet Force.

“Planning has already started for the return visit to Australia by the Surrey Army Cadets in 2017,” he said.

Army Cadets are provided with excellent opportunities for individual self-esteem and develop team dynamics/morale; to develop individual skills including leadership, initiative, and problem solving in a safe, challenging and fun environment.

There are around 16,000 Army Cadets in 213 units spread across all States and Territories of Australia.. 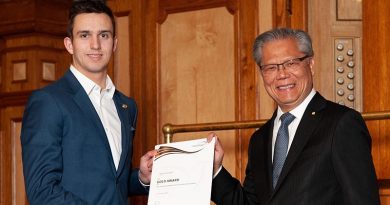