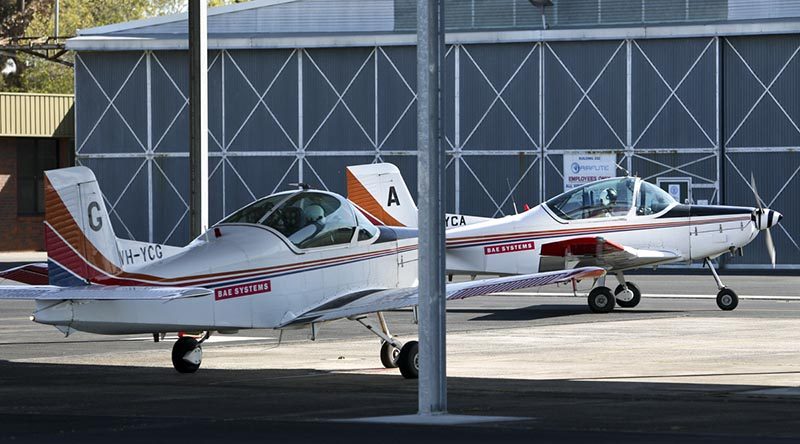 The significant milestone for both the unit and the aircraft will be marked by an official ceremony and a flypast of up to 16 aircraft.

The ceremony will commence at 11.35am with a military parade, followed by an address by BAE Systems and Royal Australia Air Force personnel. 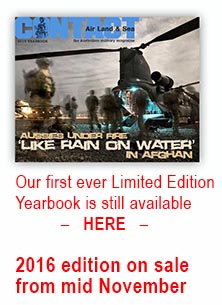 A commemorative plaque will also be unveiled.

After the ceremony, up to 16 CT-4B aircraft from Australian Defence Force Basic Flying Training School will conduct the flypast over the School and over Tamworth town.

The aircraft will fly in a westerly direction, passing over the Tamworth CBD at 11.45am and Australian Defence Force Basic Flying Training School at 12.00pm before coming back to land from the east.

The CT-4B Airtrainer is scheduled to be replaced by the turbo-prop Pilatus PC-21 when ADF basic flying training moves to East Sale in Victoria in 2019 – read more details here. 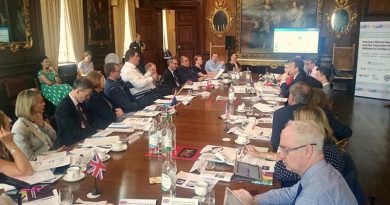 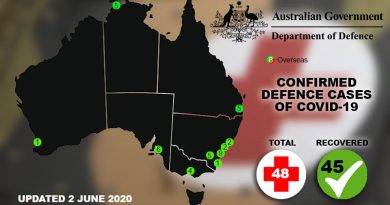