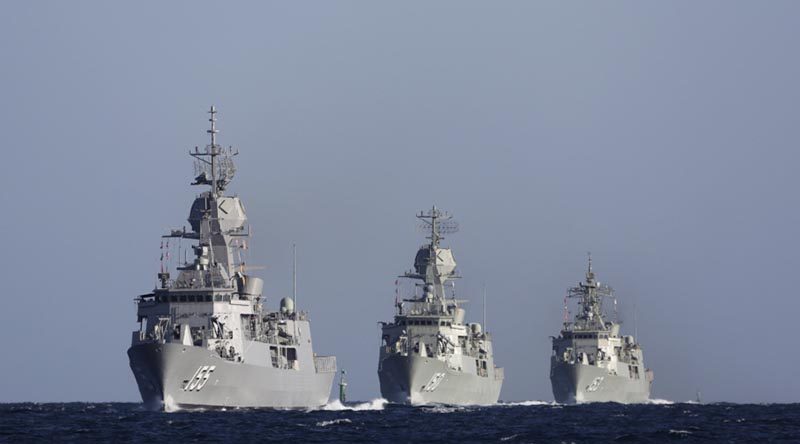 The government has signed a long-term contract for the sustainment of ANZAC-class frigates.

A strategic partnership between BAE Systems Australia Defence Pty Limited, Saab Australia Pty Ltd, Naval Ship Management Australia Pty Ltd (a joint venture between UGL and Babcock), and the Commonwealth will streamline a number of existing contracts for the whole-of-life sustainment for the ANZAC-class Frigates.

Most of the sustainment work will be done in Henderson, Western Australia, with additional work at Fleet Base East, Sydney.

The open-ended sustainment contract has a value of over $2 billion for the first eight years and will provide certainty to the principal partners to invest in growing skills and capabilities.

A government spokesman said the strategic partnership between Defence and industry would ensure the ANZAC-class frigates would remain highly capable, safe, environmentally compliant, and cost effective until their planned withdrawal dates.

“The sustainment contract allows early implementation of key recommendations of the First Principles Review by enabling Defence to focus on governance functions while contracting industry to plan, manage and deliver the sustainment of the frigates.”

“It will also ensure that the ANZAC-class frigates remain a potent capability for the Royal Australian Navy until the Future Frigates – which will begin construction in Adelaide in 2020 – enter service.”

BAE Systems Australia said it welcomed the signing of a new sustainment agreement between the Australian government and Defence industry to support the Royal Australian Navy’s ANZAC-class frigate fleet.

“The partnership is valued at over $2 billion over eight years – at the heart of which is the Royal Australian Navy’s requirement for improved capability and availability of the fleet,” the company’s statement said.

“BAE Systems involvement in the alliance, known as the Warship Asset Management Agreement (WAMA), will ensure the company continues to play a leading role in the sustainment of Australia’s surface fleet.

“Many of BAE Systems’ maritime facilities will contribute to the program including asset management in Rockingham, Western Australia, platform engineering and integration support in Williamstown, Victoria, and major refit and upgrade implementation at Henderson, Western Australia.

“WAMA includes a Life-of-Type Assurance Program (LOTAP) for the frigate fleet, which will begin next year with the first ship, HMAS Perth.

“Work will begin in April 2017 at Henderson, with the first $107m phase of this program awarded for design and long-lead procurement to commence.”

BAE Systems Australia Chief Executive Glynn Phillips said this new alliance was a demonstration of how the industry could work together to deliver the support the Royal Australian Navy requires.

“It ensures that the ANZAC-class ships will be supported for the remainder of their naval service, allowing the capability to be in place until they are replaced by the Future Frigate fleet,” he said.

“Our work on this program will allow BAE Systems to retain important skills in engineering and program management across the country that will contribute to our proposed work on the Future Frigate program for which we have been down-selected.

“Our involvement in this alliance reflects the outstanding work we have been doing to date in the sustainment of the ANZAC-class fleet, and the upgrade of these frigates with a world-leading anti-ship missile defence (ASMD) capability at our Henderson shipyard.” 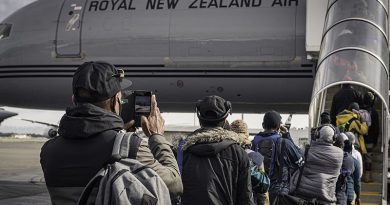