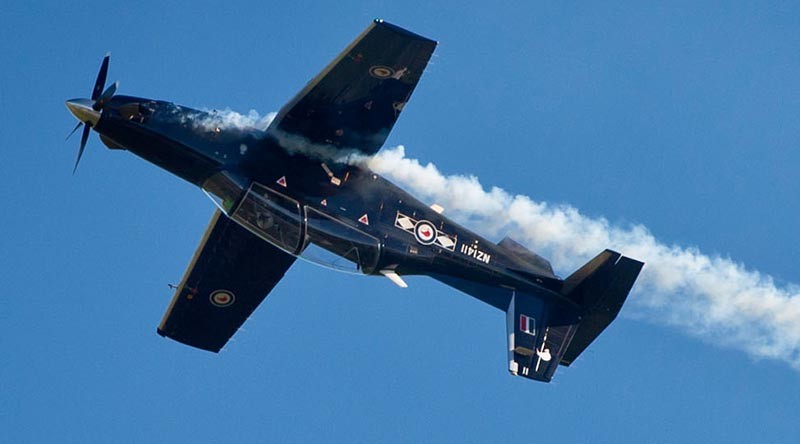 The new purpose-built facility at 14 Squadron (14 SQN) is made up of 11 T-6C Texan aircraft, pilot training simulators, instructors, and support staff.

After being officially opened by the Chief of Air Force Air Vice-Marshal Tony Davies, attending guests from the Ministry of Defence, Beechcraft, and CAE Australia witnessed a flying display given by pilot instructors selected from 14 SQN and the Central Flying School. 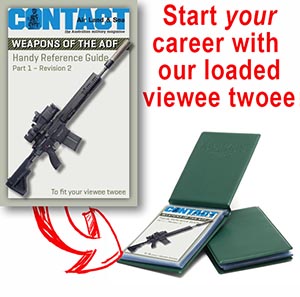 “The new pilot training facility shows a strong investment in the Air Force, and the T-6C is a proven capability that aligns with the Defence Force’s goals for the future,” AVM Davies said.

“The investment of the specialist military aircraft and simulators allows trainee pilots to get improved and continuous training for future aircraft they will fly.

“Installed flight training simulators allow the students to efficiently practice various scenarios in a safe and controlled environment prior to live flying.

“The efficiency with which this new capability has been introduced into service is commendable.

“I know the team has worked tirelessly to make it happen. It’s a very exciting point in Air Force history.”

The first group of trainee pilots is already getting to grips with the T-6C and it is intended up to 15 trainee pilots per year will go through the doors of 14 SQN.

December at the AWM