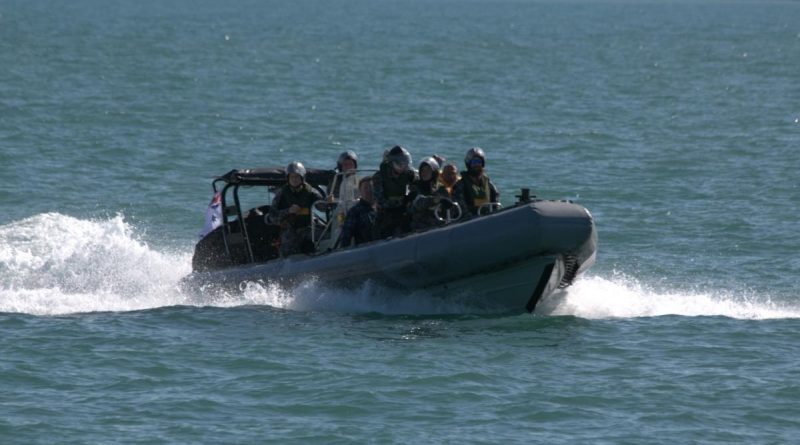 Air Force and Navy have cooperated with Commonwealth and Northern Territory agencies to swiftly rescue three recreational boaters after their vessel capsized off Darwin.

A RAAF P-8A Poseidon maritime patrol aircraft detected the vessel’s distress beacon while flying to Darwin and located the upturned vessel with its three occupants wearing life jackets and clinging to the hull.

Navy’s Armidale-class patrol boat HMAS Maryborough was in the vicinity for routine training activities and arrived within 30 minutes of the initial report.

Personnel then launched a rigid hull inflatable boat and rescued the three boaters.

“Working with our RAAF counterparts we were able to determine the location of the stricken vessel and get there in a timely manner.

“The Maryborough crew did a great job to get the rigid hull inflatable boats in the water quickly and conduct a safe rescue.”

After receiving an initial medical assessment and some food and water aboard Maryborough, the civilians were taken ashore courtesy of the Northern Territory Police Force.

The stricken vessel was towed from the area and Maryborough returned to her routine training activities. 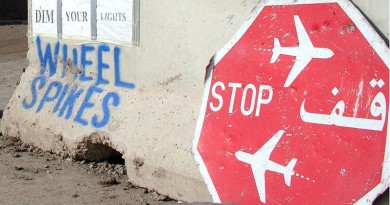 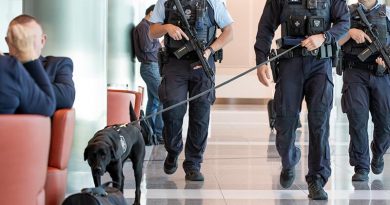 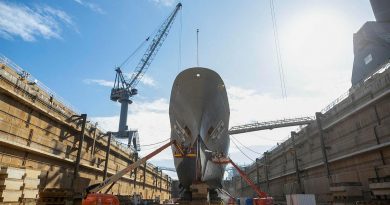