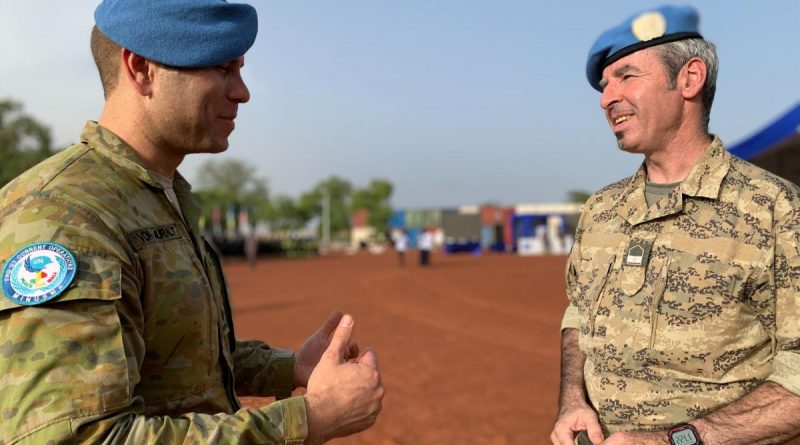 Seeing a man riding a motorcycle while carrying two goats in one of the world’s poorest nations is part and parcel of one Australian Army officer’s UN peacekeeping mission.

The landlocked west-African country of Mali is 10 years into a conflict that has, at various stages, lost a majority of its territory to violent extremists.

Cavalry officer Major Nathanael von Muralt is deployed to the main UN base in the capital, Bamako, and the only ADF member with the mission.

He monitors all UN activities across the country, including patrols, base re-supplies, logistical convoy protection and surveillance operations.

Major von Muralt said that despite the UN being in Mali, the situation there is still difficult.

“The political situation here is fascinating, but for all the wrong reasons,” Major von Muralt said.

He added that the transitional government of Mali has fragile peace agreements with the original armed groups that had seized large portions of the country, but must also now contend with Al Qaeda and Daesh, which have established a forceful presence.

“The UN has a role in monitoring and investigating human rights violations and ensuring there’s no impunity,” Major von Muralt said.

Violence continues to plague the Malians across the country.

“It’s not just the military on the ground putting themselves in harm’s way, there’s a large civilian component who also put themselves at risk trying to stitch the fabric of society back together,” he said.

Major von Muralt described Mali’s physical landscape as not unlike the Northern Territory.

“It’s an upside down northern hemisphere version of the NT, where the top two-thirds of the country is desert and the southern third is more tropical,” Major von Muralt said.

“But, unlike the NT, it has 20 million people crammed into it.”

The age demographics in Mali are skewed, with almost half the population under 15 years of age.

“There’s a lot of children, toddlers to teenagers, with no adult supervision, running around busy traffic and begging on corners,” Major von Muralt said.

Being a father, Major von Muralt said he found that confronting.

“I’ve seen entire families riding on a motorcycle with no helmets,” he said.

“On top of that, the roads are a mosh pit, so driving to work can be a contact sport at times.”

Despite the deteriorating situation, Major von Muralt said the UN played a role in protecting civilians, disarming militant groups and co-ordinating humanitarian aid, among other activities designed to improve the country’s situation.

“The UN fulfils a unique and necessary role in pulling together vast resources and channelling them to support countries that desperately need help – like Mali,” he said. 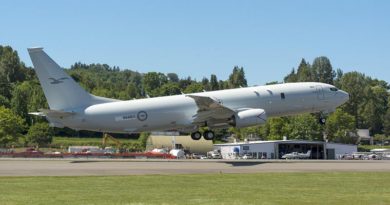 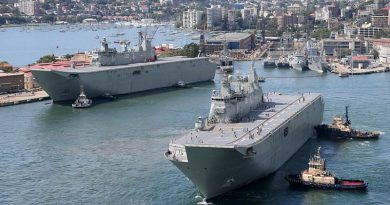