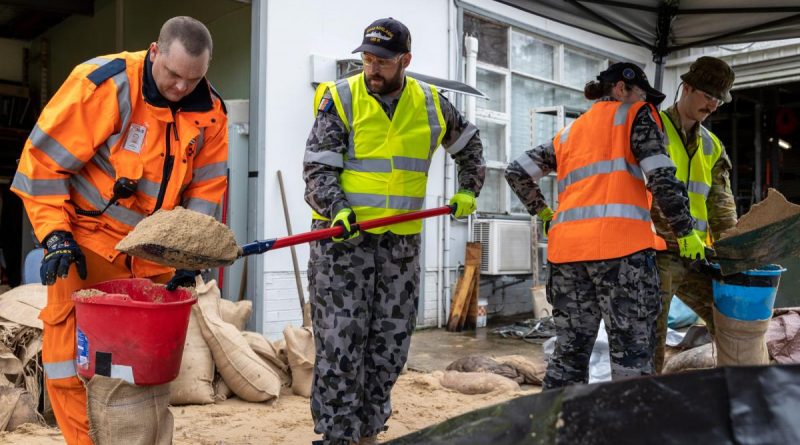 Defence helicopters and 100 personnel have been deployed to support communities impacted by the NSW floods.

Personnel have helped with sandbagging, evacuation support and flood gauge reporting since flooding hit the Greater Sydney and Illawarra regions earlier this week.

On July 4, a Navy MH-60R helicopter evacuated three people from a residence isolated by flood waters in Upper Kangaroo Valley, while an Army helicopter was on hand to support an SES boat crew which successfully rescued a person trapped in their car by floodwaters at Luddenham.

On July 5, an Army MRH90 helicopter made multiple attempts to find a group of people in distress near Wiseman’s Ferry. Poor weather prevented a full area search and the helicopter returned to base with no further support requested.

The ADF deployment is in response to state government requirements, coordinated and prioritised through state Emergency Operations Centres.

A further 150 personnel will be made available to support clean-up and debris removal from July 7, with Defence primed to provide additional support to NSW and Queensland emergency services if it is requested by Emergency Management Australia. 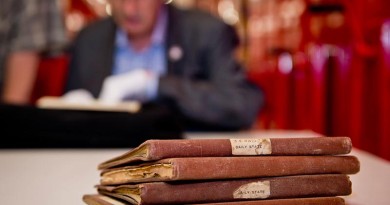 NZ doubles official number of Kiwis who served at Gallipoli