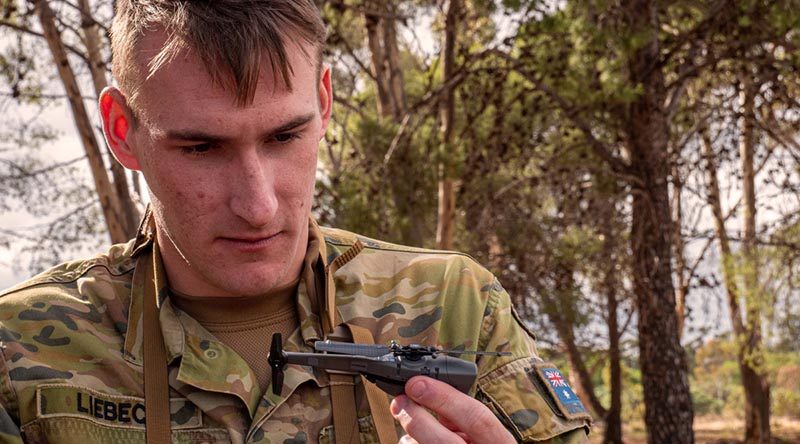 Black Hornet, a small helicopter-like drone, is remotely controlled and provides real-time imagery to the operator through a hand-held control system.

At 7RAR, the Black Hornet capability has been implemented to assist every level of command to align the battalion to the Army’s Accelerated Warfare directive.

Lieutenant Liam O’Malley, who oversaw the training, said the NUAS capability could help to improve the decision-making process by providing information that could aid in the formulation of plans.

“NUAS allows us to gather information at longer ranges compared with traditional organic sensors such as binoculars,” Lieutenant O’Malley said.

“Tactically, the NUAS is available at the section level and gives situational awareness to the section commander.

“While it is capable of extending out to 2km, it is better suited to close urban terrain.”

“The use of drone capability in warfare is not new, however the Black Hornet provides a particular advantage, right down to the soldier on the ground.”

Additionally, the soldier can easily clear vulnerable points visually, and safely conduct close-target reconnaissance without the need to physically move into a potential enemy position.

After qualifying on the course as a drone operator, Lance Corporal Ash-Leigh Liebeck said he was excited to use the technology in the field on future exercises.

“I am looking forward to having ownership of a nifty bit of kit, and it’s exciting to think about what we can do with it in the near future,” Lance Corporal Liebeck said.

The newly qualified pilot said the course involved a series of tests to become qualified. 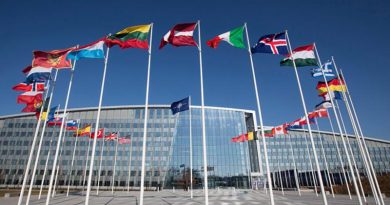 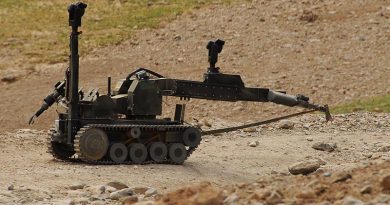