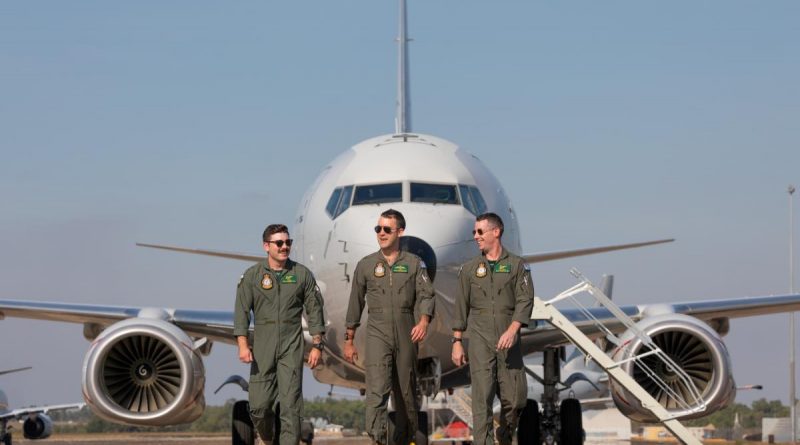 The newly established maritime combat instructor (MCI) category within the Air Warfare Instructor Course (AWIC) allowed the P-8A to be integrated into missions.

Graduate MCIs are experts at integrating with the joint force, from Air Force fast jets moving at 500 knots through to Navy vessels cruising at 20.

Introduced to Air Force service in 2016, the P-8A Poseidon is a potent maritime patrol and reconnaissance aircraft flown by No. 11 Squadron, incorporating the latest maritime surveillance and attack capabilities.

The P-8A Poseidon brings flexibility, responsiveness and attack capability to the joint force in its primary roles of antisubmarine warfare, anti-surface warfare and maritime surveillance.

Given the P-8A’s maritime role, well established procedures for working with Navy are already in place. Exercise Diamond Storm was a golden opportunity to enhance integration with other Air Force platforms.

Squadron Leader Matthew Coombes, Training and Standards Flight Commander with No. 11 Squadron and Course Director for 01 MCI course, said maritime strike was a key area where multiple participants can work together to integrate the capabilities of our separate platforms.

“As a small Air Force and Defence force, we need to maximise the efficacy and lethality of every aircraft and missile that we have. Air warfare instructors are a critical enabler for achieving this,” Squadron Leader Coombes said.

For a maritime nation such as Australia, the core capabilities of the P-8A Poseidon need to be understood by all Air Force’s future tactical leaders.

“It was a steep learning curve for us, as a traditionally Navy-aligned and supporting platform, to becoming fully integrated into what are traditionally fastjet mission sets. That said, the learning was extraordinarily rewarding for all the MCIs,” Squadron Leader Coombes said. 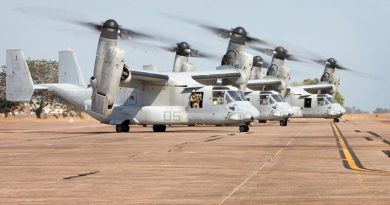 Delayed Marine rotation in Darwin to start in June 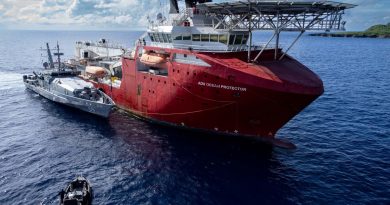