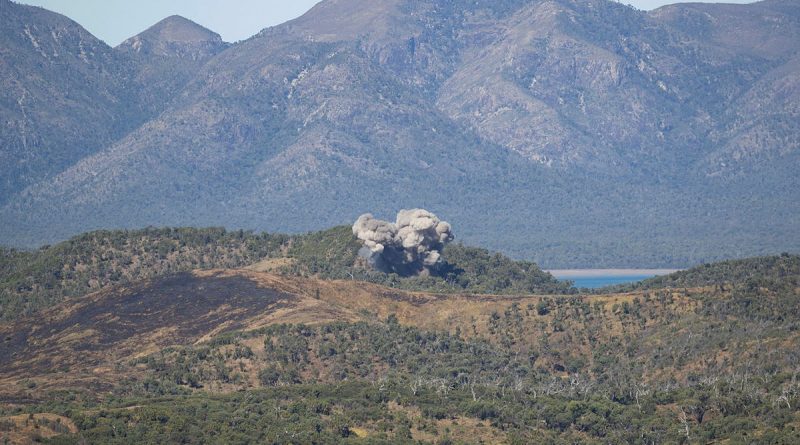 “Okay, if you’re a JTAC please raise your hand.”

As Major John Ronayne looked around the group he was addressing, a handful of soldiers raised a hand.

“Great, I’ve just saved you the trouble of telling each of us you’re a JTAC,” the Deputy Director Practice added with a good-natured laugh.

The 25 assembled American, Australian and British soldiers, including the four joint terminal attack controllers (JTACs), chuckled along and acknowledged the JTAC reputation for self-promotion.

While they carry that reputation, the reality on the ground for the JTACs during Exercise Talisman Sabre (TS21) was very different.

In a humble, deliberate display of professionalism, forward observers and JTACs coordinated the delivery of air and naval munitions from Japanese, American and Australian vessels, as well as United States Marine Corps (USMC) and Australian Army aviation onto Townshend Island in the Shoalwater Bay Training Area.

USMC Captain Kurt James succinctly summed up his role: to release the ordnance from the aircraft to the target, something that was made easier because of the expertise of his counterparts.

“I do appreciate the witty banter from the British and Australian side, but as far as our tactical and technical proficiencies, I think we are very similar,” Captain James said.

Those similar operating procedures go a long way towards helping soldiers navigate this unique training opportunity – talking to personnel from ships and aircraft from different nations with operators who speak with unfamiliar accents.

Enhancing that interoperability between allies is one of the primary goals of TS21.

Royal Artillery Gunner Sam Rees, who is from Wales and attached to 40 Commando, Royal Marines, for TS21, took full advantage of the opportunity to train with allied nations.

“Training with naval gunfire, which I don’t think I’ll have the opportunity to do again, was really good. I really enjoyed it,” Gunner Rees said.

“It was different from what I normally do.

“It was good working with the different nations out there, to see how they do things differently.

“I was calling in the missiles and the rockets on the helicopters yesterday – I’d say it was a once-in-a-lifetime opportunity.”

Another exciting opportunity to promote interoperability was sampling each other’s rations and conducting detailed comparison of US jalapeño cheese spread and Australia’s Bega cheese in a can.

And Gunner Rees’ final verdict of the Aussie ration pack?

“Amazing! I’m gonna take some with me for the next exercise,” he said. 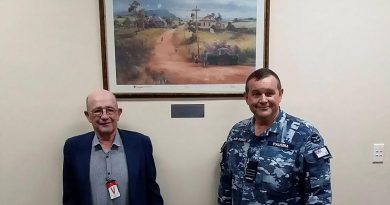 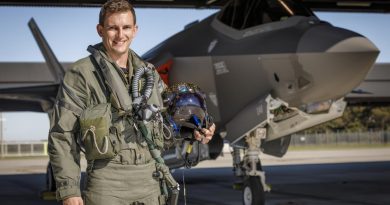