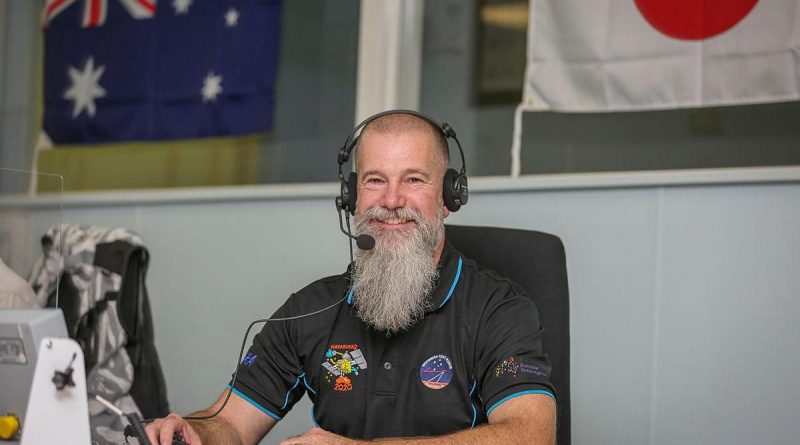 Mr Searle, of the Air Force Test Ranges Squadron (AFTRSQN), was the lead planner for the mission to recover the Japanese Aerospace Exploration Agency’s (JAXA) Hayabusa2 satellite that landed in the Woomera Protected Area (WPA) with the asteroid sample at 3.58am on 6 December.

Mr Searle had been involved in the mission for three years.

“The success of this ground-breaking mission has been a result of a number of groups working together over the last three years,” Mr Searle said.

“We’ve been liaising with many stakeholders across all of government, and the Australian Space Agency, JAXA, and Defence Science and Technology.

“We’ve had the teams visit the WPA in 2018 and 2019 and finally the most recent visit to recover the capsule.”

Deputy Director of Range Operations Darren Shorter said Mr Searle had been working at Woomera since 2002 and joined the test range team in 2008.

“Andy has a long history and wealth of knowledge about the Woomera Test Range and the coexistence framework in which we operate,” Mr Shorter said.

“As well as working with language barriers, COVID-19 made this event even more challenging for Andy as he and his team were required to conduct multiple reviews of documentation and conduct meetings remotely to ensure that AFTRSQN was prepared and ready to support JAXA on the ground at Woomera.

“Andy’s efforts were instrumental in ensuring JAXA’s success with this event and his support to this activity is commendable.

“JAXA personnel are very grateful to Andy for his support to their mission.”

Mr Searle grew up in Woomera after his family moved to Australia from the UK in 1974.

His family has a strong connection to Woomera as his father also worked on the Woomera Test Range and his grandparents lived in Woomera. 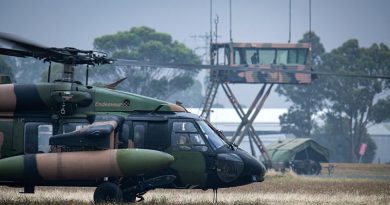 All those choppers need tower support 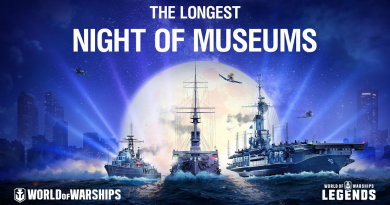