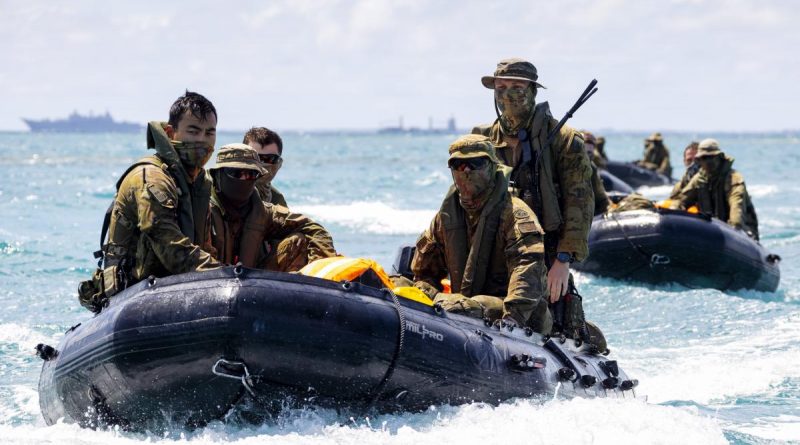 Small boat platoon commander Lieutenant Jordan Chee said his team’s primary role during the operation was to identify islands that needed recovery assistance and assess how to project engineering and logistic support to shore.

“We worked with engineers, the amphibious beach team and the deployable geospatial support team to survey islands,” Lieutenant Chee said.

“The shallow draft of the Zodiac inflatable boats allowed us to offload engineers and amphibious beach teams onto islands to further assess recovery requirements and safe passageway.”

2 RAR is a critical enabler to project force during amphibious operations and offers flexibility when other surface connectors are unable to land safely on the beach.

“For those islands, we used Zodiacs to cross-load personnel and supplies from landing craft and bring them safely to the beach.”

Small boat section commander Corporal Travis Lewis said the tide window and shallow beach approach on many of the islands was one of the challenges 2RAR had to consider.

“Islands like Atata have their own natural defences such as rocks, bommies [submerged offshore reef] and reefs,” Corporal Lewis said.

“During low tide, we had to navigate through reefs or jump out into knee-deep water to walk the craft into shore.”

“Our Pacific partners are grateful for everything we do to help in their time of need,” Corporal Lewis said.

“Watching the locals and their kids wave to us from the shore, happy to see us, is something I’ll never forget.” 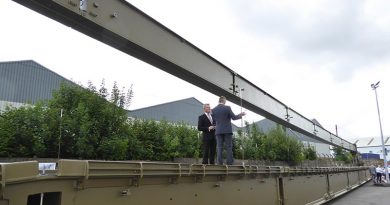 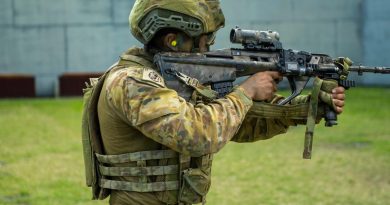