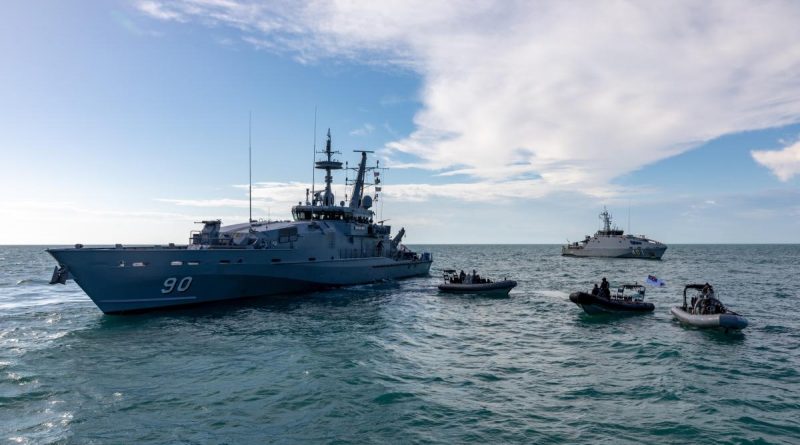 While people across the globe have come together to mourn Her Majesty Queen Elizabeth II, the nearly 3000 people gathered in Darwin for Exercise Kakadu 2022 have also honoured the Queen’s example by strengthening international bonds of friendship.

The Royal Australian Navy’s biennial international engagement activity – involving 16 warships, a submarine, more than 30 aircraft and 3000 participants from more than 20 countries – began on September 12 with the arrival of 15 vessels in Darwin Harbour.

With preparations complete, the fleet put to sea the following day to test and enhance skills in activities ranging from constabulary operations to high-end maritime warfare.

The latter half of the nine-day sea phase pitches the two task groups against each other in a tactical warfare scenario, testing the full capabilities of each ship and crew.

In the opening days of the sea phase, ships undertake gun firing and defend themselves against fast-jet fighters simulating guided missiles from sophisticated P-8 maritime patrol aircraft or from a submarine.

The exercise’s Officer Commanding, Commodore Paul O’Grady, said it was good to be holding Navy’s premier international engagement activity, for the 15th time, after it was cancelled in 2020 due to COVID-19.

“During Kakadu, the frigates and destroyers will be conducting maritime warfare training, to defend themselves from threats in the air and from other ships and submarines,” Commodore Paul O’Grady said.

“For the patrol boats, they’ll be conducting exercises that rehearse them for activities for border force and operations such as illegal fisheries enforcement and border protection.

“All the units will practise humanitarian assistance and disaster recovery and rendering assistance to ships that are distressed or disabled at sea.”

Commodore O’Grady said the international diversity of Exercise Kakadu was its strength.

“One of the really exciting opportunities at Kakadu is to train and operate with partners and nations we don’t often get to, particularly after the COVID pandemic,” he said.

“We get to get together with our regional partners and other visiting partners so that we can operate together at sea and in the air, and do so effectively across a whole spectrum of activities and operations.

“I’m privileged and thankful for the opportunity to be part of the leadership that is delivering this activity, and the themes of partnership, leadership and friendship have been evident across all the participants.” 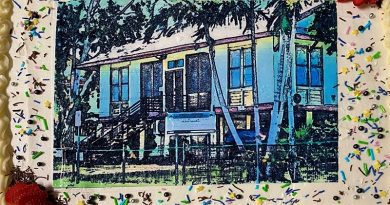 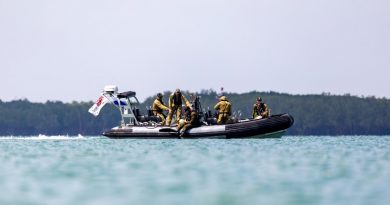