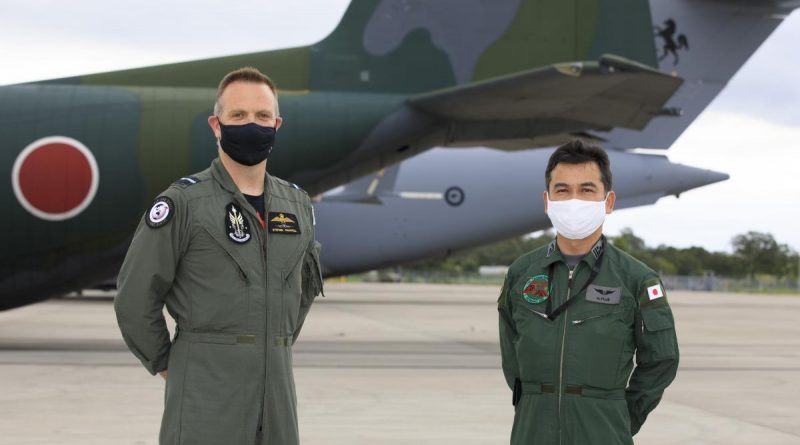 RAAF Base Amberley is hosting a number of Japan Air Self-Defense Force aircraft, which are using the base to load and deliver humanitarian assistance and disaster relief supplies to the Kingdom of Tonga following the underwater volcano eruption.

Air Commodore Chappell, Australia’s joint force air component Commander, passed on the regards of both the Chief of Air Force and the Chief of Joint Operations.

“We welcome the opportunity to assist our Japan Air Self-Defense Force partners here at RAAF Base Amberley as we work together to help the people of Tonga in their time of need,” he said.

Air Commodore Chappell also praised the Japan Air Self-Defense Force for their careful and professional management of COVID protocols while in Australia, an approach equally important to the Kingdom of Tonga.

“This mission has helped pave the way for further deployments of Japan Air Self-Defense Force aircraft and crews to Australia, be it to train together with their RAAF counterparts or to support our friends in the South West Pacific,” Air Commodore Chappell said.

Colonel Fujii said he looked forward to the upcoming deployment of a RAAF KC-30 air-refuelling aircraft to his base in Japan where they will return the hospitality.

Both commanders reflected on the shared partnership, the recent signing of the bi-lateral Reciprocal Access Agreement, and the increasing opportunities to work closely together in coming years.

No. 23 Squadron’s Air Movements Section was at the forefront of demonstrating the interoperability between the teams.

Working closely with the Japan Air Self-Defense Force loadmasters, the team displayed a high level of professionalism and dedication to the task at hand. This was borne out by the seamless transitioning of loads in order to meet demanding flight schedules.

Defence is working across the whole of Government and with our friends and partners, including New Zealand, Fiji, France, Japan, UK, USA, and India to coordinate offers of assistance to the Kingdom of Tonga. 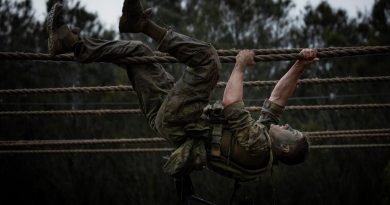 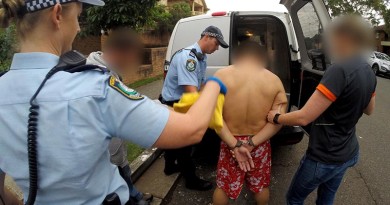