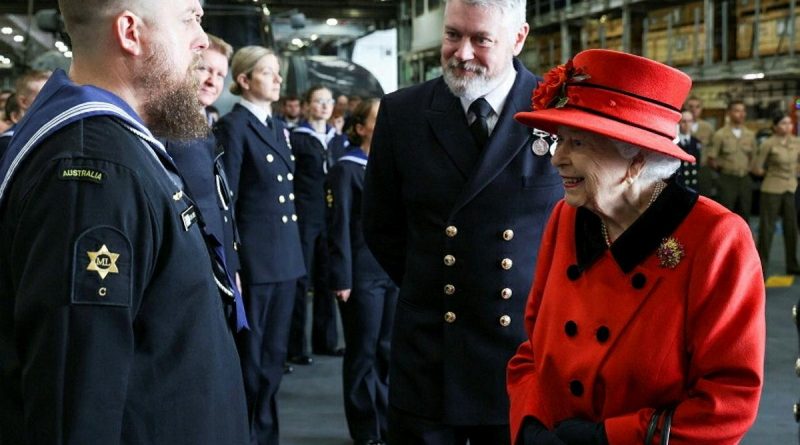 Leading Seamen Matt Jones and Simon Betts arrived in the UK on their overseas posting in the midst of COVID-19 with high expectations, and the posting has not disappointed.

They were among five RAN maritime logistic chefs and stewards embarked in the RN’s flagship HMS Queen Elizabeth during an exciting and challenging year.

“The relationship between the Royal Australian Navy and the Royal Navy is the strongest it’s been since the 1950s,” Captain Mandziy said.

“The deployment of our chefs and stewards in a Royal Navy carrier strike group is a clear demonstration of this closer cooperation and the career opportunities presented at all levels of rank.

“They will be part of the Royal Navy’s first carrier strike group deployment outside of Europe since the Falklands War and the largest deployment to the Indo-Pacific region since World War II, which is an exciting opportunity.”

Their first sailing took the RAN members to the North Sea.

During the gruelling 10-week deployment under COVID-19 restrictions, they did 12-hour shifts, providing more than 1000 members with warm meals and a friendly smile from two galleys running 24/7.

During the lockdown, HMS Queen Elizabeth conducted CSG capability testing with simulated fires, floods and casualties alongside an active schedule of flight operations.

It wasn’t long before the RAN sailors were back to work storing HMS Queen Elizabeth for a six-week intensive CSG training period feeding 1580 sailors, soldiers and airmen four meals a day – all socially distanced.

This proved a difficult task with ever-changing evolutions to support ship operations.

During the Christmas period, personnel numbers were greatly reduced and, of the Australian contingent, only Leading Seamen Betts and Jones remained on board to support preparations for the CSG’s Indo-Pacific deployment.

In that time, Leading Seaman Jones received his Defence Long Service Medal from none other than UK Prime Minister Boris Johnson and met Her Majesty the Queen as she visited the ship before CSG21 deployed

Meanwhile, Leading Seaman Betts was also promoted from able seaman and stepped up in the galley to support preparations.

The RAN routinely seeks to train with partner navies to build interoperability, share mariner skills and enhance professional ties in the region, particularly in this case with the Royal Navy’s newest aircraft carrier.

Advanced planning with the Royal Navy is under way to determine how both navies can train together during the HMS Queen Elizabeth Carrier Strike Group’s deployment. 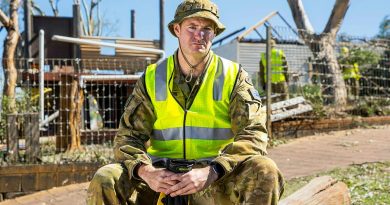 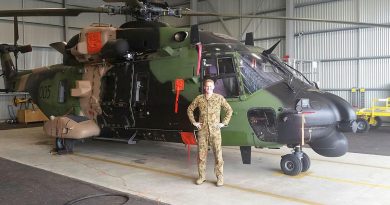 The physics of achieving a dream 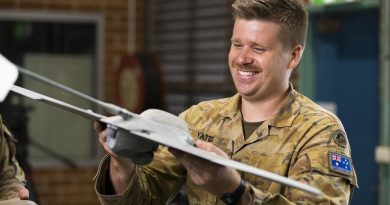