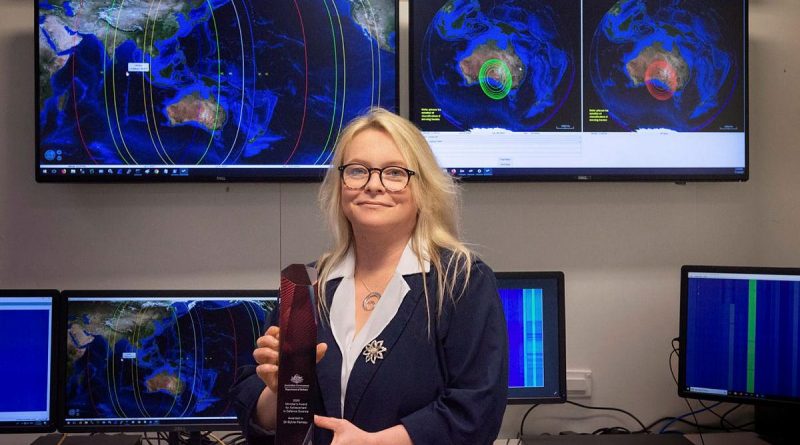 Defence scientist Dr Sylvie Perreau was presented with the 2020 Minister’s Award for Achievement in Defence Science on December 11 for her work in improving the security of wireless communications.

Dr Perreau has created algorithms and equipment that allow wireless signals to be successfully delivered and understood by their intended recipients, countering incidental interference from the physical environment, like signal reflections, refractions and echoes from buildings, vehicles or trees, as well as jamming technology used by hostile adversaries.

She initially developed signal-processing techniques to restore mobile phone signals distorted by the physical environment.  Since joining Defence Science and Technology Group (DSTG), she has expanded on that work.  “Joining DSTG definitely improved the outcomes of my research,” she said.
“I was very keen to start talking to clients to understand what their problems were and then get a team together to work on these classified problems.
“The results are something I’m very pleased with.”

Minister for Defence Senator Linda Reynolds said the award recognised outstanding contributions made by Australian Defence scientists to ADF capability.  “Dr Perreau has made significant contributions to the protection of ADF personnel, contributing to Defence capability both technically and through liaison roles,” Senator Reynolds said.  “As a member of the Science in Australia Gender Equity Self-Assessment Team and Defence Science and Technology Group’s Disability Inclusion Group, Dr Perreau exemplifies Defence values and behaviours and is an all-encompassing member of the Defence workforce.”

Minister for Defence Industry Melissa Price, who presented the award, said Defence scientists had been integral in supporting Australia’s capability edge for more than 100 years.  “The ability to devise innovative solutions to address complex Defence challenges is a rare talent, and the contribution that Defence scientists make is vital in safeguarding our nation,” Ms Price said.

The Minister’s Award for Achievement in Defence Science was established in 1988. 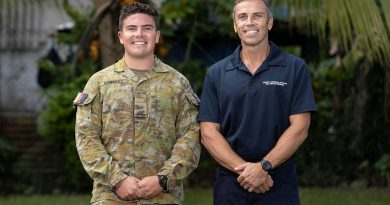 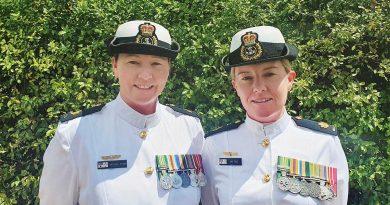 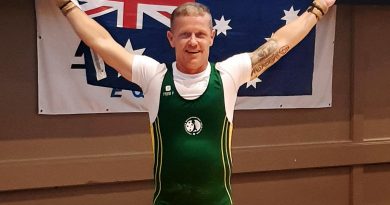