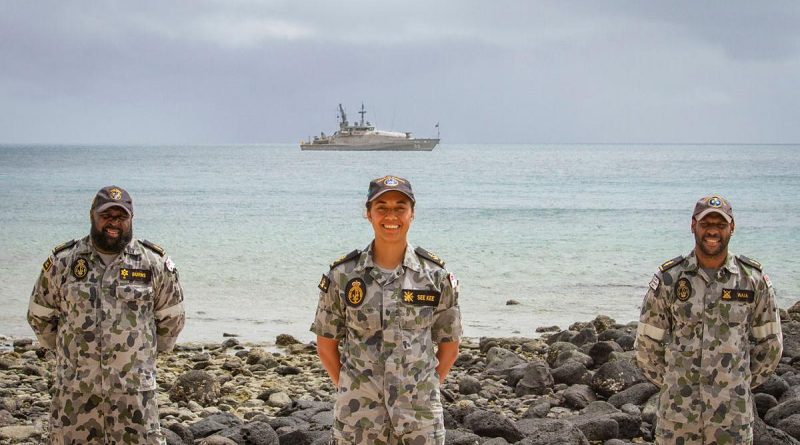 Navy personnel celebrated the Coming of the Light in the Torres Strait Islands on July 1.

This year marks 150 years of the Coming of the Light, an important part of the Torres Strait Islands’ Culture, recognising the adoption of Christianity in communities during the late 19th century.

Navy Indigenous Adviser Lieutenant Commander Sam Sheppard said it was a privilege for Navy to be a part of the significant anniversary.

“The Torres Strait Islands have been home to many Navy and wider ADF people over many years,” Lieutenant Commander Sheppard said.

“There’s a wealth of history people can read up on about groups like Navy’s ‘Snake Bay Patrol’ that served on Melville Island in World War II.”

Armidale-class patrol boat HMAS Broome sat at anchor and provided a backdrop for a range of events and activities, including church services, feasts and cultural performances.

“Given the location and make-up of the Torres Strait Islands, the local people and Navy share a strong maritime bond,” Lieutenant Commander Sheppard said.

“This event is a great lead into Navy’s NAIDOC week participation and I encourage all of our people to visit a COVID-Safe local community event to experience First Nations cultures.”

Leading Seaman Monifah See Kee is posted to the Navy Indigenous Development Program as an instructor and is from the Torres Strait.

She represented Navy at the Coming of the Light Festival on Erub Island.

“It means a lot to be a part of such a significant celebration. The Coming of the Light Festival has helped shape Torres Strait Islander culture into what it is today,” Leading Seaman See Kee said.

“Coming home and reconnecting with culture has been an important part of this journey. Navy being supportive of that shows the community that you can be connected to your culture while serving in uniform, allowing you to bring your best self to work.”

“Being a part of such a significant event for the Torres Strait Islander people is such an honour and to bring my work and culture together is very important to me,” he said.

“If we don’t share these experiences, cultural events and stories, then it will all be lost. We, the Aboriginal and Torres Strait Islander peoples of the Royal Australian Navy, are the keepers and bridge between our culture and our Navy.

“We should work to bring them together so that we all may understand each other better and call them brother or sister as one mob, one clan, and as one Navy.” 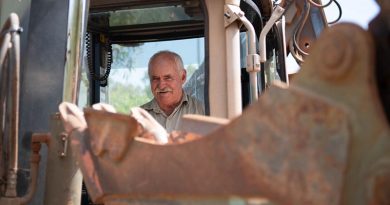 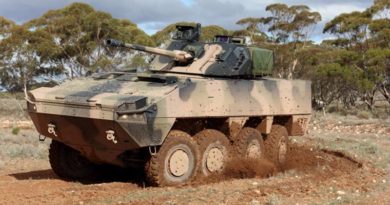