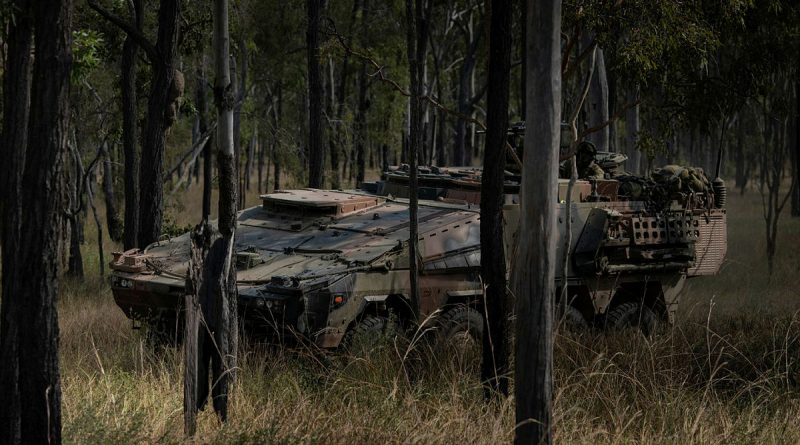 The new Boxer combat reconnaissance vehicles are being put to the test in the largest exercise they have operated in since being introduced into the Army.

The vehicles are being used in the 7th Brigade-led Exercise Diamond Walk at the Shoalwater Bay Training Area in Queensland.

Trooper Harrison Dietrich, a gunner on the Boxer, said the crews had adapted well to the new capability.

“We have just conducted a battle run with the hatches down, which has been a first for the troop,” Trooper Dietrich said.

“It was a case of walking through the complexities of a hatch-down environment. It’s also been about adapting and trying to work out the best way to employ the Boxer.”

“The crews have shown great initiative and technical mastery in the way they have adapted to the new vehicle platform, which is unlike anything they have worked with before.

“In a vehicle that has so many sensors and digital systems, you find that you have so much more to work with and your mind is stretched between a few different lines of effort,” Lieutenant Brassil said.

“However, if you can pull that all together and work with the crew as a whole, the Boxer is extremely effective at doing its job.”

“This is our first opportunity for this training year to take the Boxer into the field as part of the Boxer’s introduction into the Army,” Major Solomon said.

“Exercise Diamond Walk has been an opportunity for us to go back to the basics, and the couple of weeks we have been out here has seen us achieve dry and live-fire individual crew certification, and up to troop certification live-fire.”

Major Solomon said the Boxer had already demonstrated its superiority in the short amount of time 2/14LHR (QMI) had worked with it.

“So far, people have been quite impressed by the performance of the Boxers,” he said.

“We have constantly pushed the boundaries of the Boxer, trying to push it further and further, and so far it’s responding very well.” 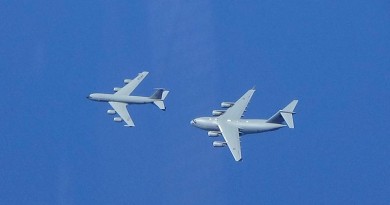 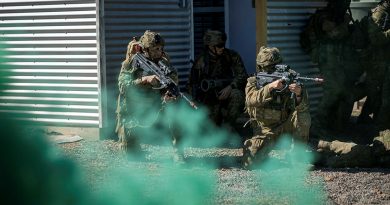 One thought on “Boxers in the ring in first major exercise”