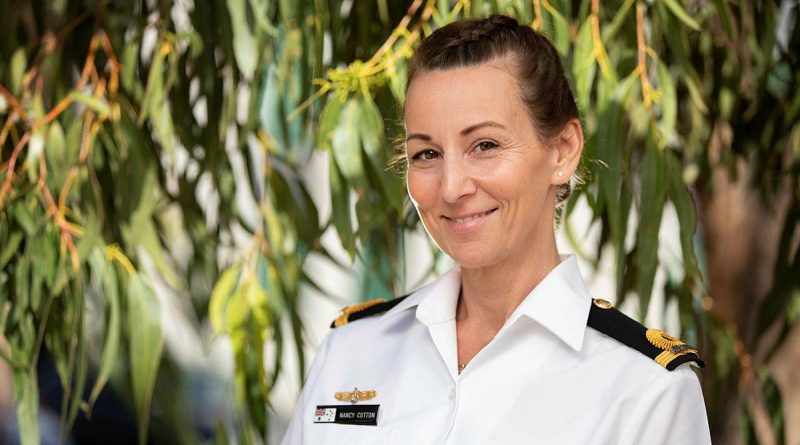 In a previous life, Sub-Lieutenant Nancy Cotton walked the beat as a Metropolitan Police Officer in London, one of the busiest cities in the world.

She travelled extensively throughout Europe and the world to satisfy an adventurous spirit, including her first trip to Australia in 1995.

Expansive blue skies and the smell of eucalyptus overwhelmed the senses of then-17-year-old the first time she stepped off the plane in Perth.

“I loved how open it felt. It was nothing like London,” Sub-Lieutenant Cotton said.

“I wanted to move here but thought it could never happen.”

Serendipity tipped its hat a decade later when Sub-Lieutenant Cotton found out the South Australian Police were recruiting lateral transfers from the UK.

Embracing the opportunity, she made the move and in 2007 declared Australia her home, becoming a citizen and moving around between Victoria and Queensland, before settling in Canberra.

Fast forward 17 years and Sub-Lieutenant Cotton landed in the Navy after seeing an advertisement on the television.

In an off-the-cuff comment she said to her ex-Navy husband, ‘I wish I had done that in my younger years’.

She took the plunge and joined the Royal Australian Navy as a reserve public relations officer in October 2019.

“I have done this journey and I see myself staying on until retirement,” she said. 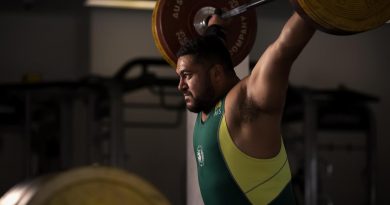 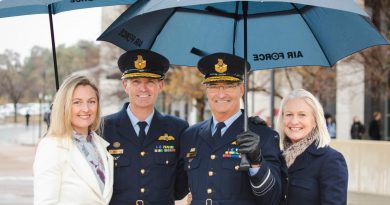