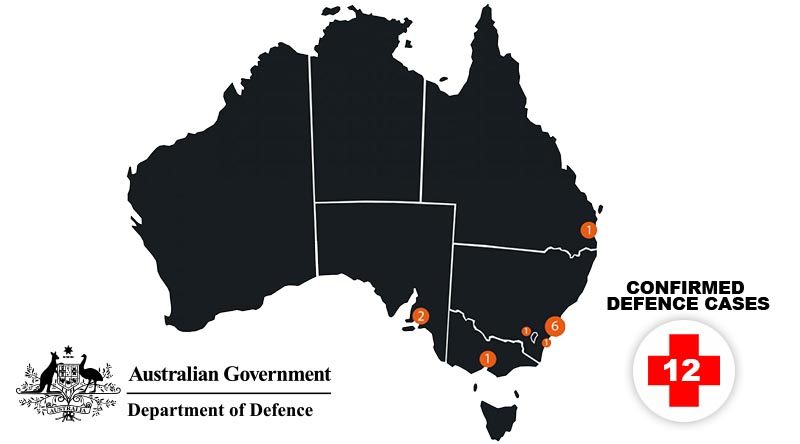 As per current protocols, Defence is offering no other details of the new case – unlike the first two cases, in which we were told that “having tested positive to COVID-19, the members have been isolated and efforts to trace any contacts they had are focussed on the first two officers travelling to a meeting at Defence Headquarters, Russell, ACT on 28 February 2020”. 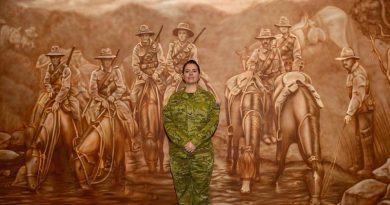