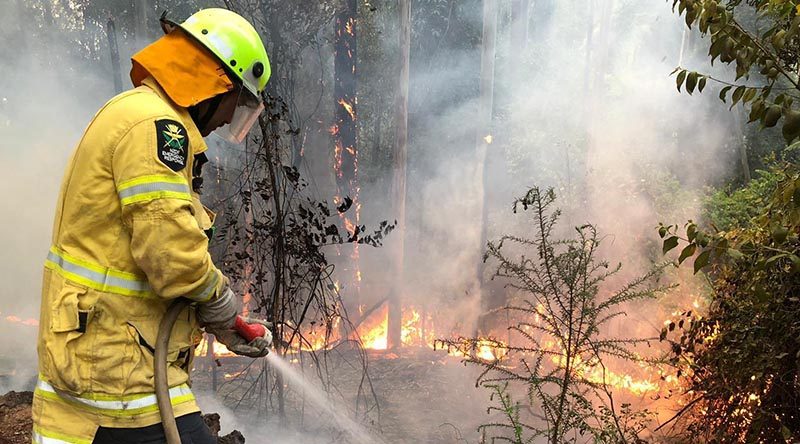 “New Zealand Army engineers and three NH90s twin-engine helicopters will be deployed to Australia to support them as they continue to battle the fires raging across multiple areas,” Prime Minister Ardern said.

“This is by no means the only thing we can do to help, and we’re at the ready and talking to our neighbours frequently.

“Even before we saw the smoke from the fires across the ditch, I know we were already thinking of our friends and neighbours in Australia.

“It’s been devastating to watch from afar, I can only imagine what it feels like to experience it directly.”

Prime Minister Ardern also said recently that New Zealand would send another team of 22 firefighters and logistical support to join the rotation of more than 150 Kiwis already working alongside their Australian counterparts since October.

“I’ve been in contact with the Australian PM again this week to share our support and to offer whatever we can to help.

“Australia stood by us through some horrific moments in 2019, and we’re here to do the same.” 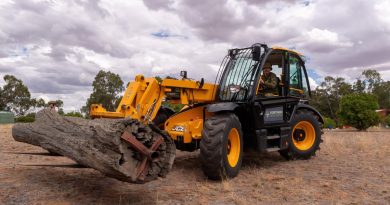 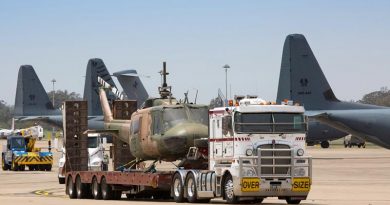 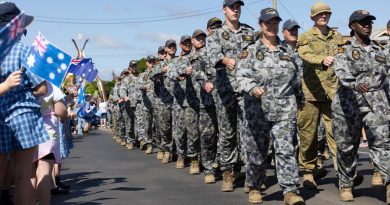 Spirits lifted in a day of thanks