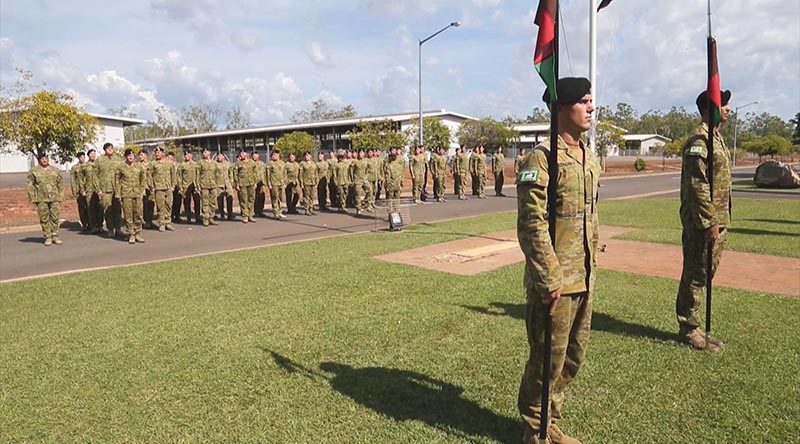 After 22 years in Darwin, the 1st Armoured Regiment is moving to Adelaide to take advantage of the southern-state’s year-round-training weather.

CAPTION: Soldiers from 1st Armoured Regiment on their final parade in Darwin before the unit moves to Adelaide.

The regiment will now take up residence in the RAAF Base Edinburgh Precinct in South Australia.

The move is one of the final Plan Beersheba pieces to fall into place.

Following the 1st Armoured Regiment’s proud 22-year history in the Northern Territory, the Regiment’s soldiers and equipment will arrive in Adelaide ready to take advantage of the year-round training conditions available in South Australia, mainly at Cultana.