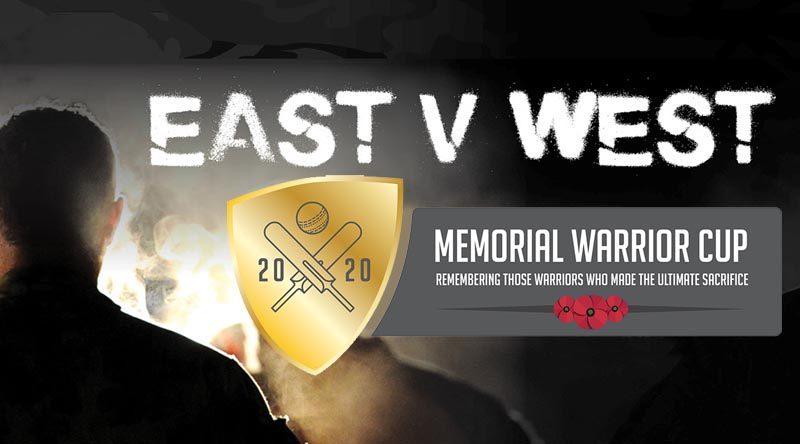 Members of the public, veterans and cricket fans are invited to spectate and cheer on either the team from ‘the west’ or ‘the east’ as veteran cricket tragics of the SAS and Commando Regiments clash with willow in their hands.

The Memorial Warrior Cup will be staged on Australia Day, 26 January 2020, starting at 10am, at the Reg Bartley Oval Rushcutters Bay

Presentations (with a few sherbets, no doubt) will be made at the Royal Hotel Paddington,
237 Glenmore Rd, Paddington NSW 2021, later in the day.

This is a major fundraiser for Wandering Warriors and organisers are calling for corporate sponsors at this time.

All proceeds from the event will go directly to Wandering Warriors to continue programs in education, employment, respite, events and more.

The inaugural Memorial Warrior Cup cricket match had all the ingredients for a successful event – a picture-perfect Sydney day, a cooling breeze off the ocean, a healthy gathering of supporters and two sides ready to do battle, under the shadow of the picturesque Vauclues Lighthouse.

And it was the team form the East who came out on top, after winning the toss, electing to bat and setting a formidable 195 for the West to beat.

West got away to a healthy start with a flurry of sixes, but cagey bowling halted their momentum – all out with 134 on the board. 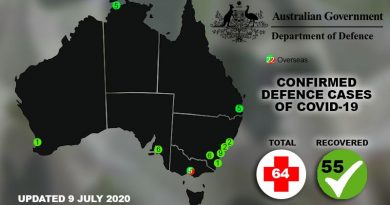 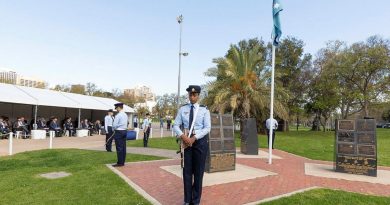 Many remember ‘the few’