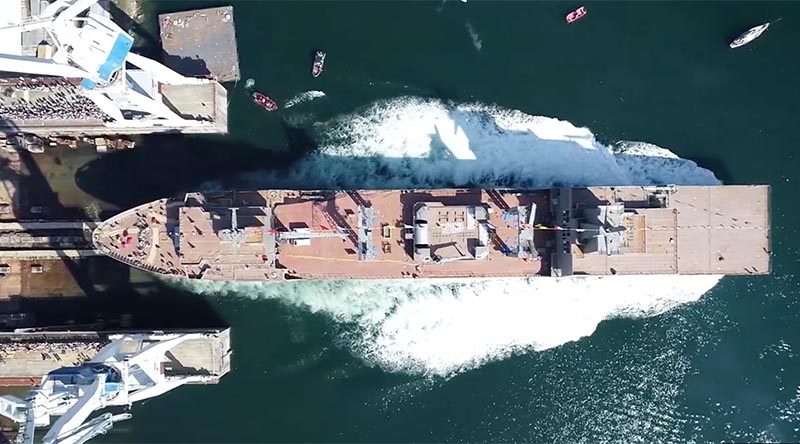 Minister for Defence Linda Reynolds said the launch of the second Supply-class auxiliary oiler replenishment (AOR) vessel marked an important milestone in Australia’s $90 billion investment in the largest regeneration of Navy since the Second World War.

“The delivery into service of the Supply-class replenishment vessels from next year will provide Navy with vital afloat logistics support to enable our ships to remain at sea longer,” Minister Reynolds said.

“These ships will ensure Navy can make sustained and long-term contributions to regional and international security in support of our national interest, and further our strong relationships with countries across Southeast Asia and the Pacific.

“These ships will be a force multiplier for our Navy’s capability in support of sustained operations across the Indo-Pacific region.”

“The Supply-class AOR vessels will enable Navy to maintain a long-term presence at sea and provide combat support to our frigates, destroyers and combatants wherever they operate in the world,” Vice Admiral Noonan said.

NUSHIPs Stalwart and Supply will replace the current replenishment tankers HMAS Sirius and ex-HMAS Success, which was decommissioned on 29 June 2019. 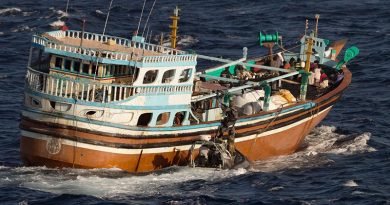 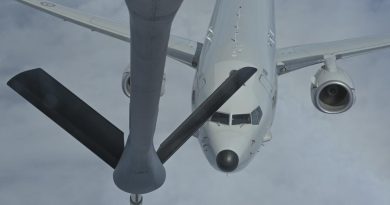