Recognition for the late Ordinary Seaman Edward ‘Teddy’ Sheean will be reviewed by the Defence Honours and Awards Appeals Tribunal in Hobart later this month.

The review follows an application by Tasmanian Minister for Veterans’ Affairs Guy Barnett who is seeking a Victoria Cross to recognise Ordinary Seaman Sheean’s actions during the sinking of HMAS Armidale during the Second World War.

Minister for Defence Personnel Darren Chester said he was pleased the Tribunal was holding public hearings as part of this review and was confident it would resolve this longstanding issue for Teddy Sheean’s family.

“Teddy Sheean was a loader of one of HMAS Armidale’s three Oerlikon anti-aircraft guns when, on 1 December 1942, the ship came under sustained attack from Japanese aircraft and started to sink,” Mr Chester said.

“When the order was given to abandon ship, it was recounted that Sheean returned to the gun, strapped himself in and started firing at the incoming aircraft.

“As the ship continued to sink, he shot down one Japanese aircraft and remained at the gun until he was killed.”

The tribunal will hear submissions from Minister Barnett, Garry Ivory on behalf of the Sheean family, and representatives from the Department of Defence.

The Tasmanian Branch of the Returned and Services League will also make a submission.

“I look forward to receiving the tribunal’s recommendations, once the hearings and the tribunal’s further deliberations are completed,” Mr Chester said.

Hearings will be held on the afternoons of 25 and 26 March 2019 at Hobart Town Hall.

Further information, including how to register to attend the hearings, is available on the Defence Honours and Awards Appeals Tribunal website. 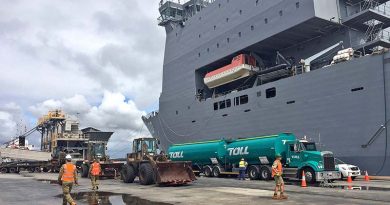 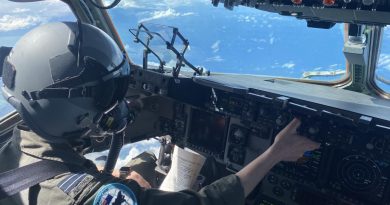 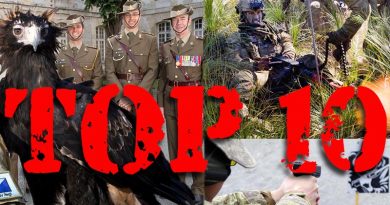 CONTACT’s top 10 posts of all time