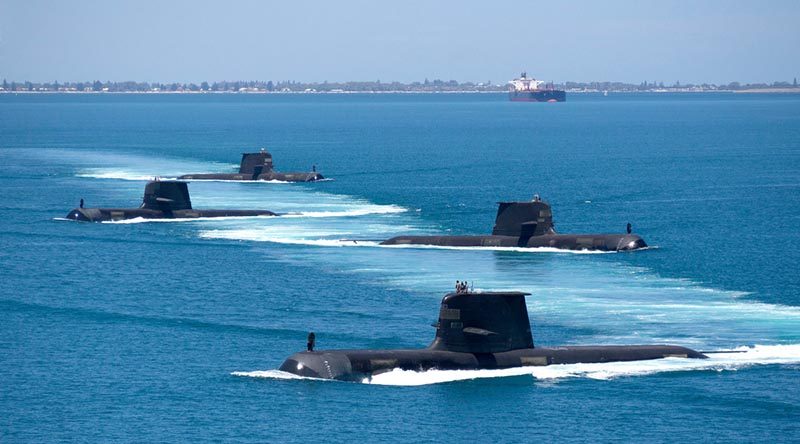 Minister for Defence Christopher Pyne said the service would be based in Western Australia and support both the Collins-class submarine force and the Attack-class submarines for the next 25 plus years.

“The new system is being designed and built specifically to support the capability requirements of the Navy and will be both air and road transportable, capable of being deployed on a range of vessels,” Minister Pyne said.

“The 2016 Defence White Paper clearly outlines the importance of supporting the new submarines with an upgraded submarine rescue system.

“The flexibility this capability will bring means it can be rapidly deployed in support of a distressed submarine anywhere in Australia’s area of operation.”

The acquisition phase of the project is valued at $255 million with Australian-industry content at approximately 80 per cent, creating more than 55 jobs.

“I congratulate Phoenix International (Australia) on their lead role in delivering the new submarine rescue system along with a range of small and medium Australian companies supporting the system design, manufacture, testing and in-service operation of the capability,” Minister Pyne said.

The submarine rescue system will be accepted into operational service in 2022 and will be one of only four air transportable systems in the world.

While the primary mission is to deliver a rescue capability for Australia’s submarine fleet, the system will also be capable of supporting other submarine operating nations in distress through the use of the NATO-standard escape hatch. 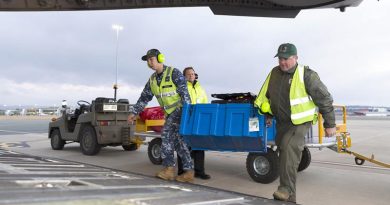