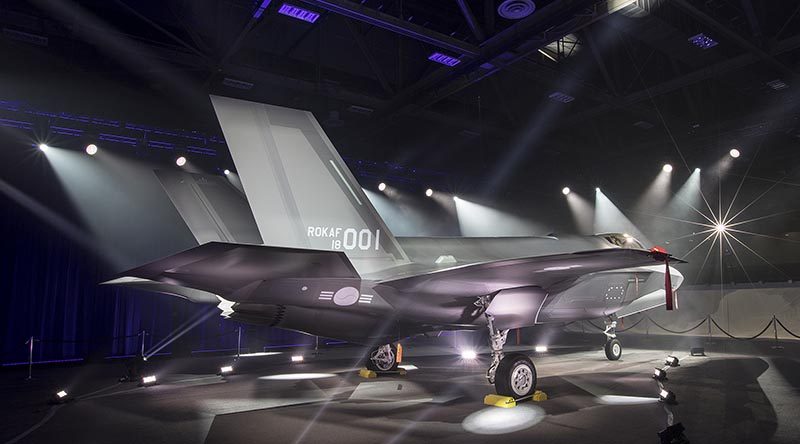 Republic of Korea and US government leaders celebrated the public debut or ‘roll out’ of the first Republic of Korea Air Force (ROKAF) F-35A Lightning II at the Lockheed Martin Fort Worth production facility yesterday.

Republic of Korea’s Minister of Defense Song Young-moo said (in a recorded message played at the ceremony), “Today is a truly meaningful day as we celebrate the roll-out of ROKAF’s first F-35A, the world’s best fighter jet, which will secure the sovereign airspace of the Republic of Korea”.

“The deployment of the F-35 will serve as momentum to enhance the combined operations of the ROK-US Air Forces, and advance ROKAF’s support capabilities for ground operations.”

The ceremony was attended by more than 450 guests, including five members of the Republic of Korea National Assembly Defense Committee, as well as Suh, Choo-suk, vice minister of National Defense; and Lieutenant General Lee, Seong-yong, vice chief of staff of the ROKAF.

The Republic of Korea’s F-35 program of record calls for 40 F-35A aircraft acquired through the US government’s Foreign Military Sales Program.

All will be built by Lockheed Martin in Fort Worth, Texas.

The first aircraft will be delivered to Luke Air Force Base, Arizona, where ROKAF pilots and maintainers will begin training.

F-35s will arrive in country in 2019 to the Republic of Korea’s main operational base at Cheongju. 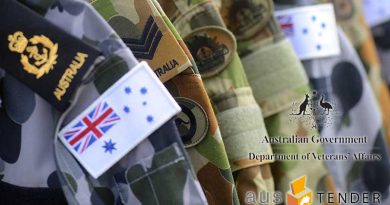