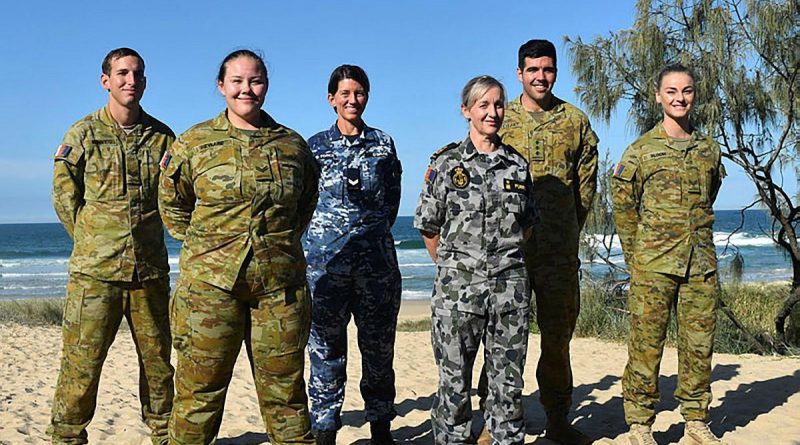 Six ADF members returned to their hometown of the Sunshine Coast recently to share their knowledge and passion for the ADF to local high schools.

The centre is a hub of knowledge and facilitates the recruitment journey for prospects interested in a career in the ADF.

Captain Doug Stewart said he joined the team to help improve public awareness of the ADF in the community.

“I am really eager to help inform potential candidates about how to join the Navy, Army or Air Force, and what a career in uniform can offer,” Captain Stewart said.

“They gave me a Navy ruler and I used it for years. Each time I used it, I was reminded of the presentation and considered the Navy as a career,” she said.

“I find it very fulfilling to watch new members join the Australian Defence Force, knowing they are about to start a rewarding career.”

All six members presented to senior students about the more than 250 job roles available in the ADF and tell real-life stories about their experiences. 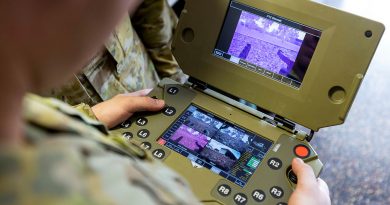 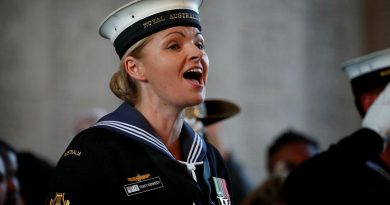