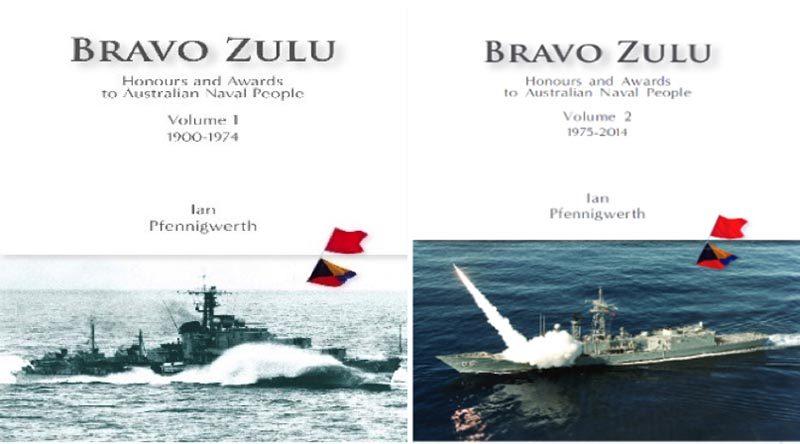 Before Federation, colonial naval officers were recognised for steadfastness and courage while serving in South Africa and China. This tradition was enhanced by the Royal Australian Navy (RAN) through its distinguished record during World War I. Navy men won Australia’s first awards for gallantry in the face of the enemy in 1914, and they went on to consolidate this reputation for excellence and daring in European, Middle East and Asian theatres of war and throughout the uneasy peace that followed.

In 1939 RAN men – and later women – went to war again, cementing our Navy’s reputation as a steadfast ally and determined enemy, and from 1946 the RAN fought in Korea, Malaya, Malaysia and Vietnam while developing its capabilities for sustainment, training and naval diplomacy in a Cold War world. Its Middle East engagement, from the 1991 Gulf War to this day, and in sensitive operations in the South Pacific and Southeast Asia demonstrated our Navy’s capabilities and gained it international respect through the service of its men and women.

Now, in Bravo Zulu (navalese for ‘Well Done’), Australians have a magnificent resume of the trials, tribulations and triumphs of their Navy in 115 years of service, illustrated by individual accounts of its men and women who received Imperial, Australian and foreign honours and awards for their service, gallantry or bravery. Volume 1covering the period 1900-74 was released in 2016. Launched by Australia’s Chief of Navy in November 2018, Volume 2, covering the period 1975-2014, concluded this nine-year research project.

The second book, with 882 pages, describes the development and activities of the RAN from 1975, with separate chapters devoted to the Navy’s role in the 1991 Gulf War, in the 1999-2000 UN East Timor peacekeeping operation, enforcement of UN sanctions on Iraq, the 2003 Iraq War the continuing service of naval people in Iraq and Afghanistan, ashore and afloat and, of course, border security operations in Australia. Above all, Bravo Zulu Volume 2is about people labouring mightily to ensure that Australia’s Navy is acknowledged internationally for its organisational capability and operational reach. The book is illustrated with maps, diagrams and 160 photographs.

‘It is a magnificent achievement and both volumes will continue to be an essential resource for anything I ever write in the future’.

‘My family are especially proud to read the entry about my contribution and happy to read the stories of other recipients. I particularly like the way that the work is tied to the history of the RAN.

‘You and your team deserve great credit for providing another wonderful addition to our Navy’s historical collection – BZ to you!’

‘I am amazed at the material you and your team have gathered, and the level of detail within each story. I can really appreciate why this has been a labour of love for you for so long.

Postage and handling $15 per volume.

Or buy through the online re-sellers listed at https://www.echobooks.com.au/military/bravo-zulu/ 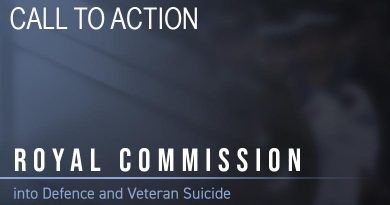 What a fantastic magazine – Issue 67 is outstanding 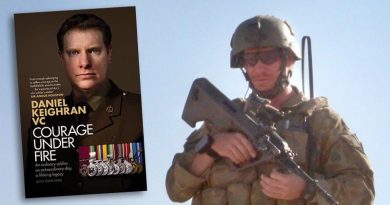