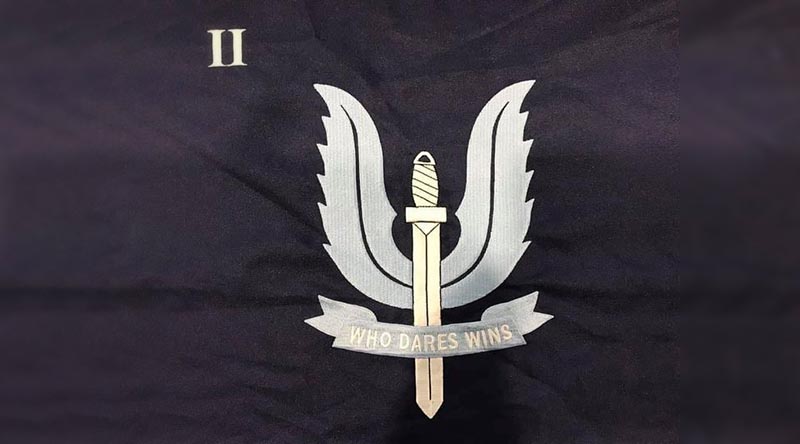 SOCOMD is quietly canvasing support from the veteran community to attend as flag bearers at a 2 Squadron SASR ‘Flag Folding’ ceremony this week at Campbell Barracks, Swanbourne.

Thus far, all have declined – and see this request as a slap in the face to all those who created 57 years of impeccable service history.

The idea of a ‘Flag Folding’ ceremony is insensitive, traumatising and a disgraceful act of leadership.

It is also an insult to the families of those 13 SASR members who were victimised and have since been exonerated from the flawed Brereton Inquiry.

I ask you to fly a 2 Squadron SASR flag on your Facebook page this week, as a sign of solidarity.

Together we want to send a strong message to Minister for Defence Peter Dutton to seek his support to reverse the decision that led our Prime Minister to act on flawed advice that has left such a stain on the legacy of the SASR.

Reinstate 2 Squadron SASR and fly the flag with pride in order to restore the reputation of all those who served.

They did so with dignity and honour.

We recognise the sacrifices too of the 2 Squadron SASR families.

We thank you all for your service!

If you also think a ‘Flag Folding’ ceremony is inappropriate, please write to Minister Dutton
Peter.Dutton.MP@aph.gov.au and Chief of Army rick.burr@defence.gov.au
and cc: media@defence.gov.au

EDITOR’S SUPPORT: Let me get this straight – they struck a whole sub-unit off the Army’s Order of Battle – the ultimate punishment for ultimate perceived dishonour – and now they want disenfranchised former members of a now-non-existent unit to dress up in ceremonial uniform to honour the memory of a unit that the Chief of Army already dishonoured, disbanded and struck off.
That’s just sick – twisted – illogical.

Advice for a sleep walker 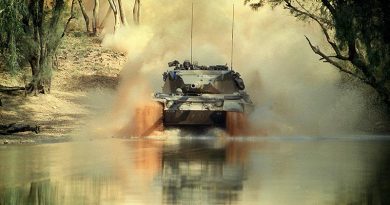