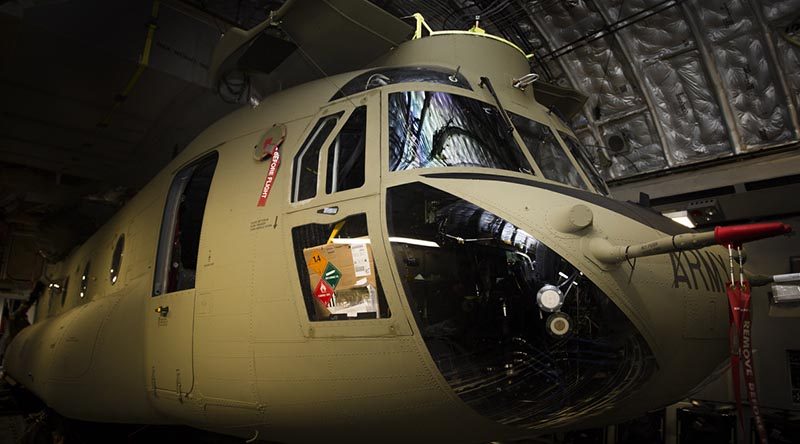 Minister for Veterans’ Affairs Darren Chester said Boeing Defence Australia was an excellent fit for the committee as it has demonstrated over a long period its commitment to veterans’ employment.

“Boeing was recognised in the inaugural Prime Minister’s Veterans’ Employment Awards, named as Large Business Employer of the Year in recognition of the work it does to provide employment and development opportunities for veterans,” Mr Chester said.

“Boeing will bring a great depth of experience on veterans’ employment issues, as it has active programs all around the world aimed at harnessing veteran talent.”

Through the Prime Minister’s Veterans’ Employment Program, the government has committed to working with an Industry Advisory Committee to deliver a number of important initiatives.

Boeing will join a leading group of industry representatives on the IAC, who represent small, medium and large businesses across a range of industries in the private sector.

Mr Edwards was proud that Boeing had been recognised in the Prime Minister’s Veterans’ Employment Awards and being asked to further contribute through the IAC.

“Veterans’ hard-earned skills and experiences are valued at Boeing because we know veterans make us better,” Mr Edwards said.

“Through the IAC, we want to encourage more companies to recognise those with military backgrounds are assets to any company.

“We look forward to working with our committee partners to support existing initiatives and to identify new opportunities to provide meaningful career opportunities for veterans following their service.”

Details of the Prime Minister’s Veterans’ Employment Program and case studies of veterans in the workforce can be found at www.veteransemployment.gov.au.

Businesses wishing to receive information about upcoming events should register their interest at VETERANSEMPLOYMENT@dva.gov.au 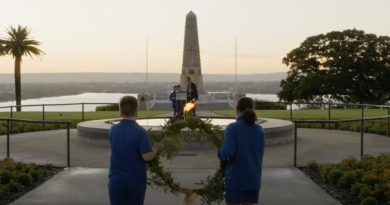 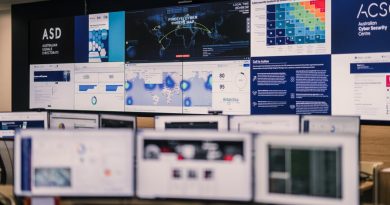