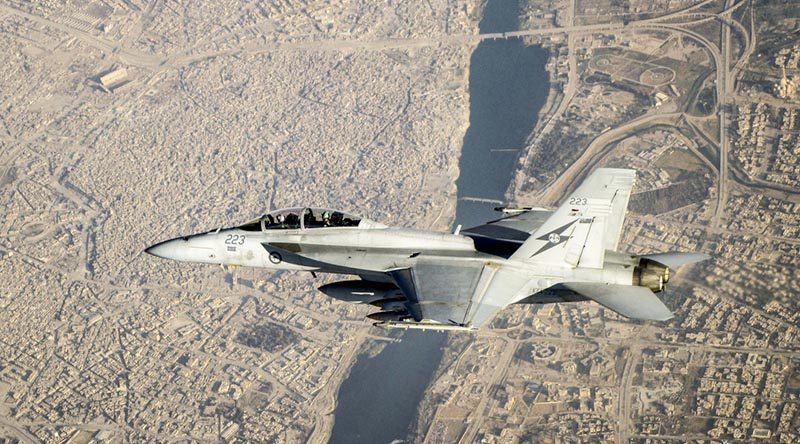 Australian F/A-18 Hornets have conducted continuous operations in Iraq since their first mission in October 2014, flying more than 2700 sorties and more than 21,000 flying hours.

Operating within a US-led Global Coalition, and at the invitation of the Iraqi government, Chief of Defence Force Air Chief Marshal Mark Binskin said the RAAF had made a significant contribution to the fight against Daesh.

“Over more than three years, hundreds of ADF personnel have deployed to the Middle East as part of the ATG strike element,” Air Chief Marshal Binskin said.

“With each deployment, they have demonstrated the highest levels of skill, courage and professionalism.

“Our aircrew and their support crews have consistently delivered in extremely difficult and challenging conditions.

“The Air Strike Group and their families can be proud of their achievements and their important contribution to help the Iraqi Security Forces liberate their country from Daesh.”

While the January 14 flight marked the completion of Australian strike missions in the Middle East, the ATG will continue to support the coalition air campaign in Iraq and Syria, with a RAAF KC-30 air-to-air refuelling aircraft and an E7-A Wedgetail airborne early warning and control aircraft and associated aircrews, maintenance and logistics teams.

Air Chief Marshal Binskin said the ADF would continue to work with coalition and Iraqi partners over the coming months to establish their ongoing requirements and assess where the RAAF can make the most valuable contribution, as they worked to maintain the gains made in that region.

“ADF personnel attached to the Special Operations Task Group and the Task Group Taji training mission continue to provide an extremely valuable contribution in the ongoing fight against terrorism.”

The Super Hornets and crews will now pack up and make the long ferry flight home to Australia – maybe in time for Australia Day. 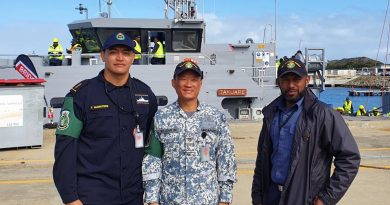 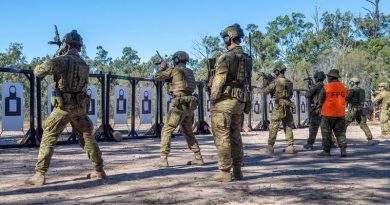