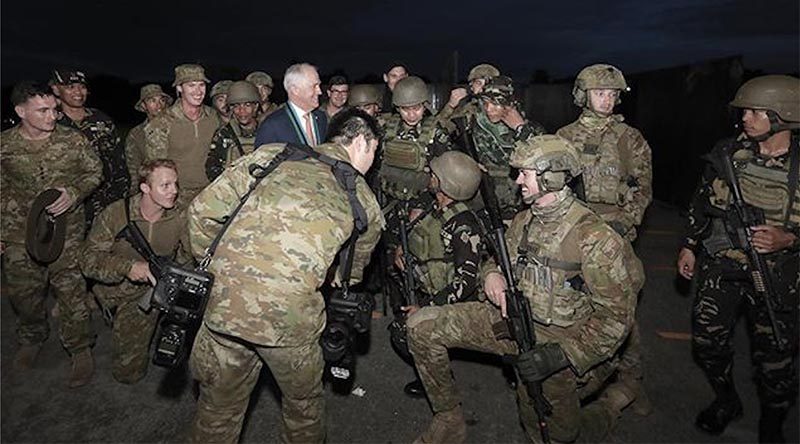 Two videos of Australian soldiers training Philippine soldiers in the Philippines were posted by Defence earlier this week – but pulled down again some time later.

UPDATE: Both these videos were reinstated in the Defence video library after this post was published.

One video shows Australian Prime Minister Malcolm Turnbull chatting with Aussie and Philippine soldiers at an organised media event in Manilla – the other is a news essay video showing Aussie troops training Philippine troops and Aussie troops explaining to camera how important their mission is.

Associated photos were also removed from the Defence web site.

Prime Minister Turnbull was in Manilla for meetings of the Association of Southeast Asian Nations (ASEAN).

CONTACT asked Defence why the videos were pulled off line, but received no response.

However, the videos were reinstated. 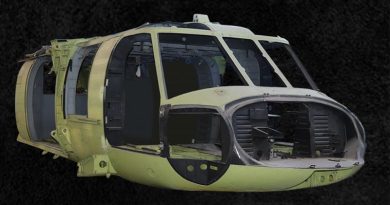 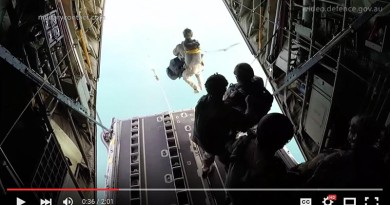