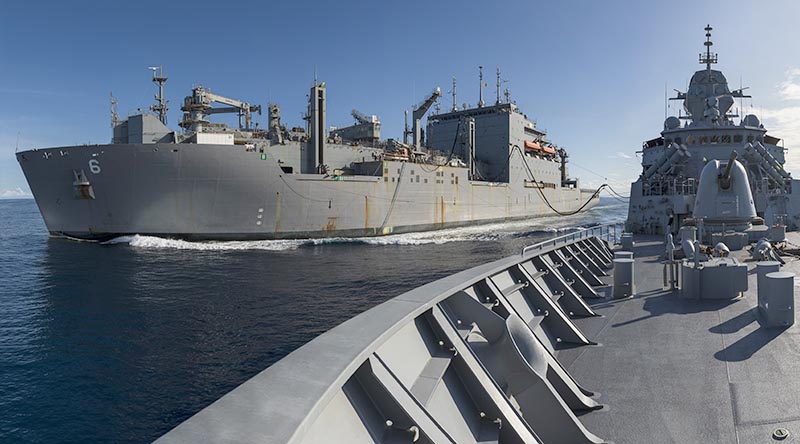 During her 164 days at sea, Arunta concluded three-months on a regional presence deployment as part of a five-ship task group in October, taking part in a series of Southeast Asia and Pacific engagements, which included several successful multilateral training exercises.

Arunta briefly returned to Darwin for a logistics visit before embarking on a further seven-week East Asia deployment.

Commanding Officer of HMAS Arunta Commander Troy Duggan said he was proud of his crew’s dedication.

“The crew has remained focussed and professional during this deployment,” Commander Duggan said.

“Importantly, they have built confidence and knowledge among the various partner nations we were operating with.”

Minister for Defence Linda Reynolds said the crew made an important contribution to upholding the rules-based international order, by enforcing United Nations Security Council sanctions against North Korea as part of Operation Argos.

“I’m pleased to have had the opportunity to thank our men and women who have done outstanding work during their deployment,” Senator O’Sullivan said.

“Given the entire deployment was conducted during a global pandemic with only essential, COVID-19-mitigated logistical port visits, the crew has performed extremely well in challenging circumstances.” 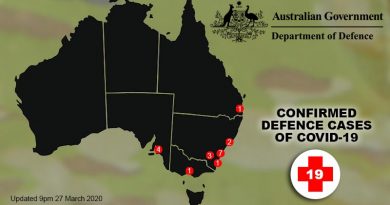