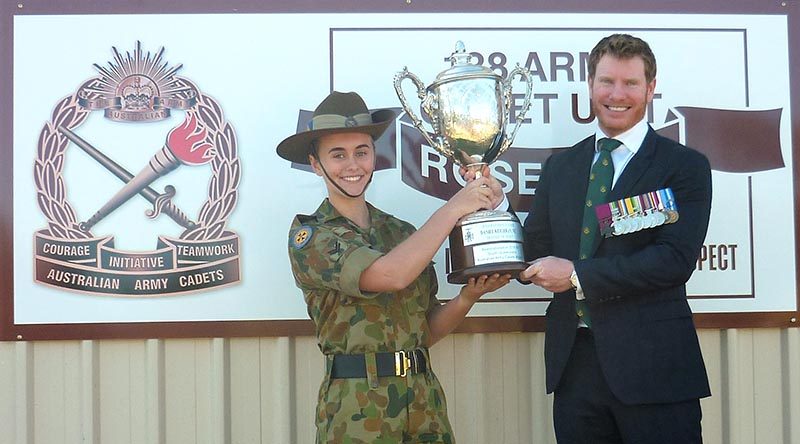 Corporal Daniel Keighran VC was on hand in Queensland recently to present a ‘new’ trophy named in his honour to the ‘Trainee of Merit’ on a cadet promotion course.

Story by WO1 Rod Townsend

Cadet Corporal Brooklyn Davis, from 18 Army Cadet Unit, Bundaberg, was assessed Trainee of Merit for her dedicated application throughout the course.

Corporal Keighran VC surprised a thrilled Cadet Corporal Davis by presenting her with the trophy. 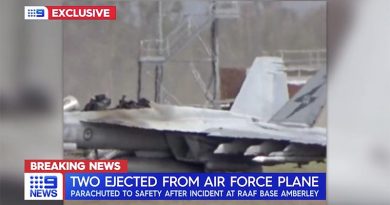 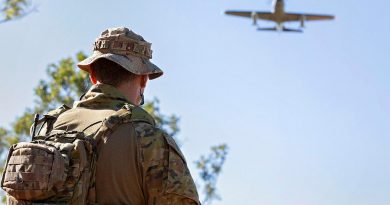